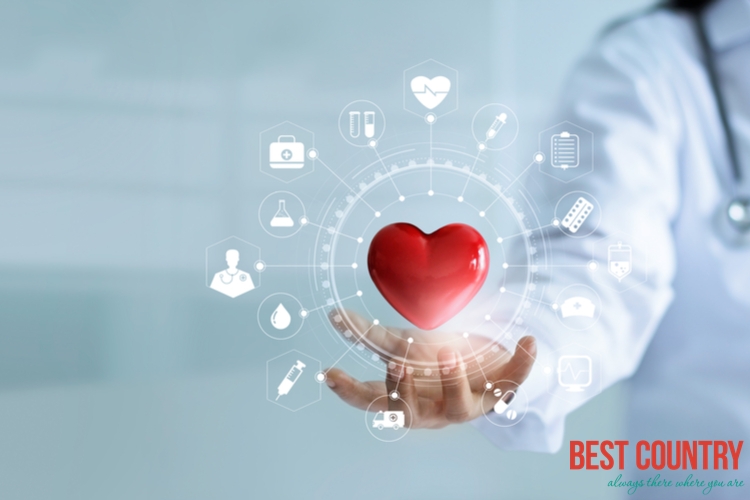 Healthcare in Thailand can be excellent since the country has some world-class facilities and medical staff. However it does not have a primary health care system like the UK for example.

Instead the country relies on a mix of public and private facilities that include clinics and hospitals, all of which are available to a foreigner.

In the UK for example primary health care system is based around community based General Practitioners(GP) doctors, who, as the name suggests, practice general medicine and in the main are not specialists.

In Thailand however there is no GP system but instead nearly all doctors specialise. So a visit to a doctors clinic with a stomach upset could mean a person is treated by someone who specialises in orthopaedic medicine for example.

The same applies in hospitals, where patients also tend to see the doctor on a less frequent basis than you might expect in Europe or the US.

This lack of contact might well be a cultural difference given the exalted position doctors are held in Thailand. But it could also be explained by the fact that Thai doctors will work in several different hospitals and clinics, including both private and public facilities

Finding a Doctor, Dentist and Pharmacy

Doctors can be found at a local practice, clinic or hospital. At local practices and clinics there is no appointment system and the patient simply joins the queue and waits their turn. Most doctors charge around 200 Baht for a consultation, but extra is charged for tests and medication.

How to find a doctors surgery in Thailand.

Dentists in Thailand run out of private high street clinics or hospitals. Cosmetic dentistry is very popular in the Kingdom and prices for all types of treatment are considerably less than in West.

How to find a dental practice in Thailand.

Pharmacies are widespread and Thai pharmacists tend to be very knowledgeable people. Local folk often consult a pharmacist and not a doctor.

Thailand has a large pharmaceutical manufacturing industry and the price of locally produced over the counter medication(often generic) is quite low.

Imported medicines and drugs cost much more. Aside from some pain killers prescriptions are not required for other medicines such as antibiotics.