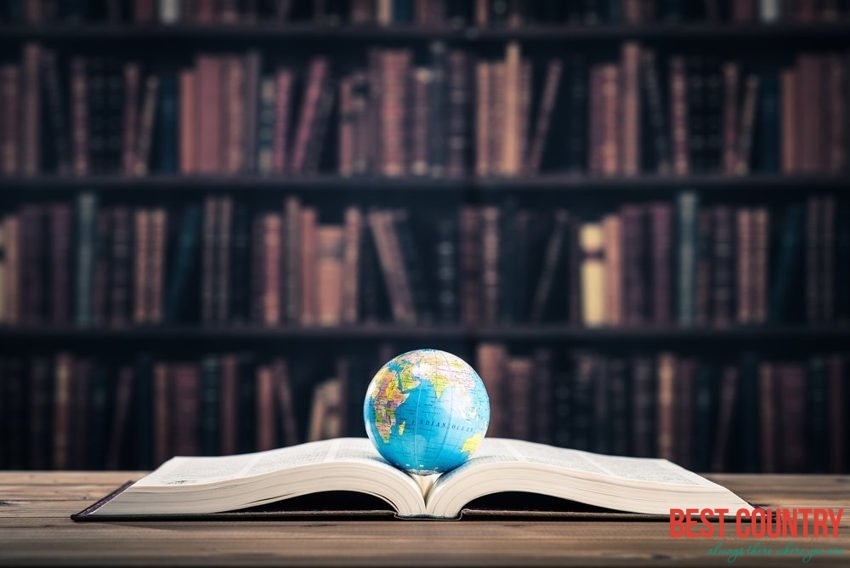 The tentative beginnings of education in Qatar were in the first half of the twentieth century when boys and girls were taught in the traditional ‘katateeb’ schools. They were taught many subjects but without a formal system.

Since those early days, education in Qatar has made great leaps and developed into a system of education reaching all the way to highest stages.

Qatar follows a policy of compulsory and continuous education where all citizens receive free schooling reflecting the country’s identity and providing equal opportunities to all.

The first centre for adult education and the elimination of illiteracy was established in 1954. Regular classes were started in 1956 when there were seven schools with 614 students. Two ladies centres were opened in 1976.

Illiterate students were given four years of elementary schooling after which they were granted their literacy certificates. In the past such students were also given incentive allowances of QR150 per month.

The Ministry of Education and Culture takes care to ensure the subjects studied are appropriate to the emotional needs of the students and that those given to female students are directly relevant to women’s needs.

Latest statistics indicate that illiteracy in Qatar has declined in recent years. Statistics for 1997 show that illiteracy for Qataris over 10 years old is 13.6%, 8.6% for males and 18.4% for females.

Qatar follows a policy of compulsory education until the end of the elementary stage and free education to all citizens. Basic education consists of the following stages,

Government schools provide free education for the children of non-Qatari residents who work for the public sector.

The curricula of the Primary and intermediate cycles emphasise basic literacy and numeracy skills. The Secondary cycle focuses on preparing students for University, technical or vocational training, or for joining the workforce directly.

University education in Qatar started in the seventies when two colleges of education, one for male and one for female students, were established in 1973.

The Qatar Foundation was established in 1995 by His Highness the Amir Sheikh Hamad bin Khalifa Al-Thani. His wife, Her Highness Sheikha Moza bint Nasser, is the organization’s chairperson and driving force.

Qatar Foundation for Education, Science and Community Development aims to support Qatar on its journey to a knowledge economy by unlocking human potential.