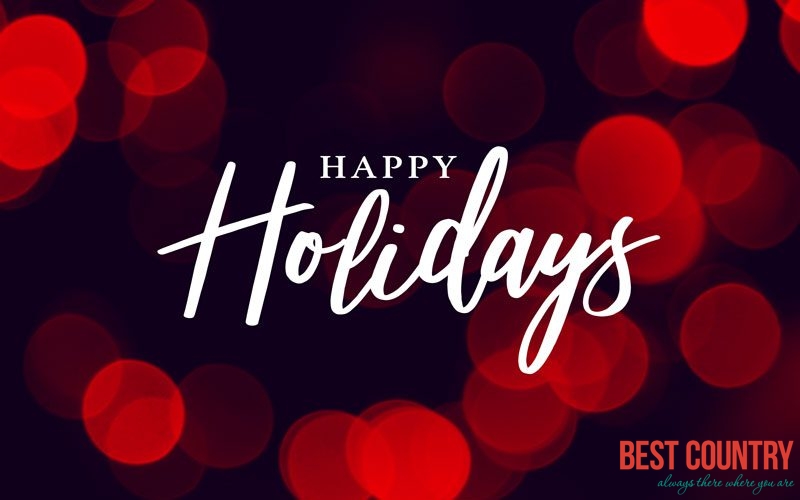 Since Maldives is the homeland of Sunni Muslims and Islam is the main religion followed here, so it's very much obvious that Maldivians celebrates almost all the festivities of Muslims, apart from the ones like national day, Independence Day and republic day that are specific to their country.

The celebration of Maldives festivities reflects a blend of traditions and modernity. For example the traditional music or dance performance that makes use of wooden instruments may be followed by urban pop music or modern Jazz.

Eid Ul Adha festival of Maldives is one of the major religious festivals of Maldivians. This festivity is known by different names like the Festival of Sacrifice, Eid-e Qorban, Qurbani Eid and many more. It is celebrated on the 10th day of Thul Hijjah, according to the Muslim calendar.

Kuda Eid, also known as Fithru Eid, is an important religious festivity that marks the end of Ramadan, as in the Islamic month of fasting. Usually, the Kuda Id festival of Maldives falls on the first day in the month of Shawaal, according to the Islamic calendar. It is a three day long festivity, which is observed as a public holiday period.

Maldives Independence Day has a lot of significance, as it is on this day that this country got freedom from the clutches of Britishers. It falls on the 26th in the month of July. In the year 1887, Maldives became a British Protectorate. During that time, the Britishers agreed that they wont interfere in the internal affairs of Maldives.

Maldives national day is an important day, as it is observed to celebrate the victory of Muhammad Thakurufaanu over the Portuguese in the year 1573. According to the Islamic calendar, the National Day of Maldives falls on the 1st of Rabee ul Awwal, the third month.

Prophet Mohammad's Birthday in Maldives is celebrated with great pomp and show. It falls on the 12th day in the month of Rabee-ul-Awwal, according to the Islamic Calendar. It has a lot of religious significance for the Muslims, as the festivity is observed to celebrate the birthday of holy prophet Mohammad.

Maldives republic day has a lot of significance, as it is on this day that Maldives became a republic, after so many years as a monarchy. Initially, republic was formed in the year 1953, but it could not last for a long time and the monarchy was restored in the same year.

Ramadan, also known as 'Rorda Mas', is one of the most important festivals of Maldivians. It has a lot of religious reverence. According to the Muslim calendar, Maldives Ramadan festival falls in the ninth month. It is basically the Islamic month of fasting, in which the Muslims observe 30 days of fasting.

Maldives victory day is of supreme importance, as it is on this day that a terrorist group from Sri Lanka attacked the Maldives government. They attempted to overthrow the Maldivian Government, but did not succeed. When they failed in their mission, they fled from this country.