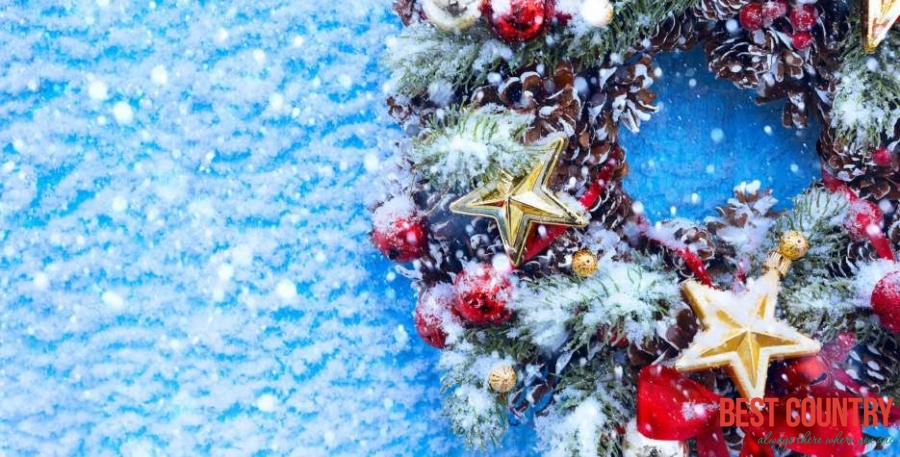 Muslim festivals depend on the Islamic (lunar) calendar so the exact dates vary from year to year depending on the phases of the moon.

Ramadan is the ninth month of the Islamic (lunar) calendar and falls within August or September. It is the Islamic month of fasting, in which Muslims refrain from eating, drinking and smoking from dawn until dusk.

Travelers should be aware that during Ramadan normal business may be interrupted. Most restaurants will be closed during the day. Some disruption may continue into Hari Raya Aidilfitri (also known as Hari Raya Idul Fitri and Hari Raya Puasa - literally "Celebration Day of Fasting".

During Hari Raya Puasa markets, or 'Ramadan bazaars' are held in many areas around the country, where many food and delicacies are sold for breaking fast.

23 February - National Day: The entire nation celebrates this important day as families get together and pray in the mosques.

20 March - Birthday of the Prophet Mohammed: The sultan reads a royal statement to the country then leads a procession on foot through the streets of the capital. Religious events, lectures and prayers are held in mosques across the country.

31 May - Royal Brunei Armed Forces Day: This holiday honors the service and dedication of the military of Brunei. Military parades, displays of artillery and equipment and other war-like exhibitions are scheduled.

25 June - Made in Brunei Product Festival: The town of Tutong showcases the best crafts and products made in Brunei. It’s a great chance to see what things this tiny nation produces.

15 July - His Majesty the Sultan’s Birthday One of Brunei’s most important events of the year celebrates the sultan’s birthday. Nationwide festivities and events are planned, and the sultan reads an annual address to the people.

30 July - Ascension of the Prophet Mohammed: This significant Muslim holiday marks the day when Mohammed ascended to heaven. The night is observed by gatherings and special prayers at mosques.

25 August - Borneo Ethnic Culture Festival Temburong hosts this impressive festival showcasing the many indigenous tribes of this part of Borneo. Brunei is home to several native tribes, and this is the best chance to learn more about their obscure cultures

1 September - Ramadan: The holy month of fasting for Muslims begins on this day. Muslims refrain from consuming food and drink, and from using all material comforts from dawn to dusk each day. Religious activities are held at mosques during the entire period, and normal business operations may be altered.

17 September - Revelation of the Koran: This major Islamic event marks the day when the Koran was first revealed to Mohammed. It is considered a time of quiet reflection of the words of the Koran.

23 September - Teacher’s Day: The teachers of Brunei are honored on this day for their contribution to the education, religion and community of the nation. Three awards are given to outstanding teachers, though the days is not a public holiday.

1 October - Hari Raya: These three days celebrate the end of Ramadan. Prayers are held at mosques, families seek forgiveness from each other, and special dishes are prepared for family feasts. This is the only day that the Istana Nurul Iman royal palace is open to the public.

12 November - FOBISSEA Music Festival: Students from Brunei and other Southeast Asian countries come to the capital to perform their own unique musical talents. There are some great concerts, as well as workshops to learn about different musical styles.

8 December - Festival of Sacrifice: To commemorate the actions of the Prophet Ibrahim, cows and goats are sacrificed. The meat from these animals is then given to the poor, as well as to friends and family.

25 December - Christmas: Brunei’s Christian community celebrates their special day with festive events throughout the nation including present-giving and carol singing.

26 February: Maulud (Birth of the Prophet).

September/October: Anniversary of the Revelation of the Quran. (Exact date depends on the moon)