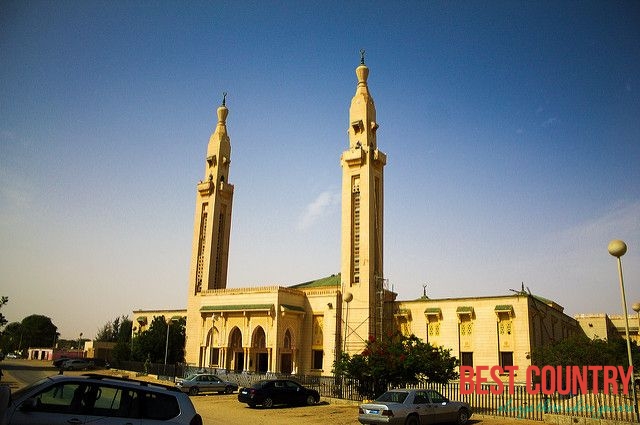 The people of Mauritania are nearly all adherents of Sunni Islam of Maliki school of jurisprudence, influenced with Sufism. Mauritania is a country in the Africa, bordering Algeria, Mali, Senegal, and the Western Sahara (currently controlled by Morocco).

Officially, 100% of the country's citizens are Muslim,although there is a small community of Christians, mainly of foreign nationality. The two largest Sufi Muslim tariqas in Mauritania are Tijaniyyah and Qadiriyya. Because of the ethnic and tribal divisions in the country, religion is seen by the government as essential for national unity.