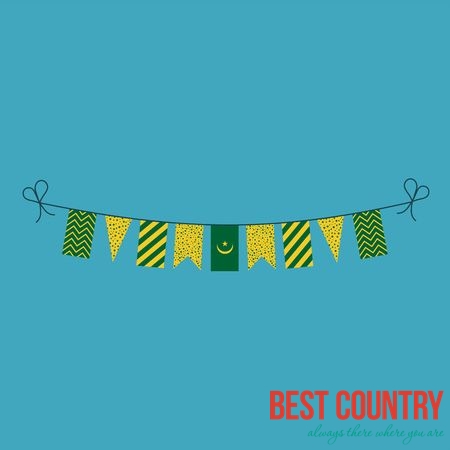 Mauritania is still developing its festival culture, but there are a few religious events and national holidays worth noting. African Liberation Day is a continent-wide celebration of unity and provides a great opportunity for travelers to learn more about the region’s history. There are also cultural and religious festivities like Diwali for the Hindu community.

Every year on May 25th, Mauritania celebrates the anniversary of the founding of the Organization for African Unity, known today as the African Union. The day is memorable around the continent and is sometimes called “Africa Day” for short. It is marked by conferences, exhibitions and displays celebrating the different African cultures in the country and beyond.

One of the most important holidays on the Islamic, and therefore Mauritanian calendar is Tabaski, a two/three day event in October commemorating the Prophet Ibrahim’s willingness to sacrifice his first-born son to God. The festival is also known as the Feast of the Sacrifice because participants slaughter a sheep, mimicking Ibrahim’s final actions in the biblical tale. The meat is divided amongst friends and family during feasts across the country.

Held annually in November and celebrated by the Hindu community living in Mauritania, Diwali is a Hindu celebration of light over darkness and good over evil. It signifies the arrival of spring each year as the community bids farewell to winter. Events are generally held at Hindu temples in the capital of Nouakchott and are characterized by the lighting of lanterns and tea candles, which illuminate the city. Invariably, there are also many festivities after the religious rituals including dancing, music and fireworks.

Mauritania celebrated its independence from France in November 1960. National Independence Day is an important marker of liberation not only in Mauritania, but also on the African continent as a whole. The day is a public holiday so travelers should expect most things to be shut down as citizens partake in the day’s festivities.