Education in the Democratic Republic of the Congo 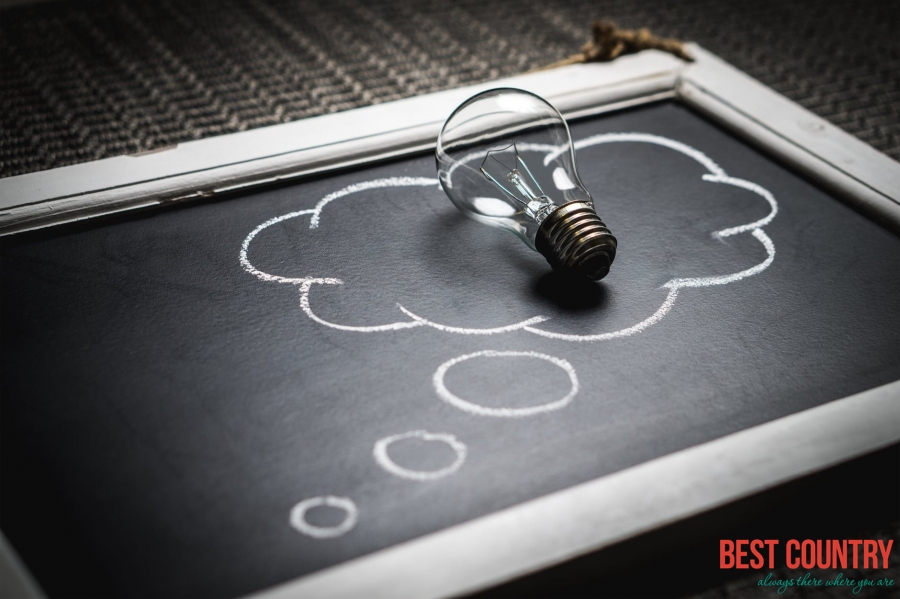 The educational system in the DRC is similar to that of Belgium in that there are six years of primary followed by 6 years of secondary education. The education system has suffered from decades of conflict although recent years have shown an improvement.

Of the 10 provinces the hardest hit by a lack of education are the North and South Kivu. More than 42% of children in these provinces have never been to school.