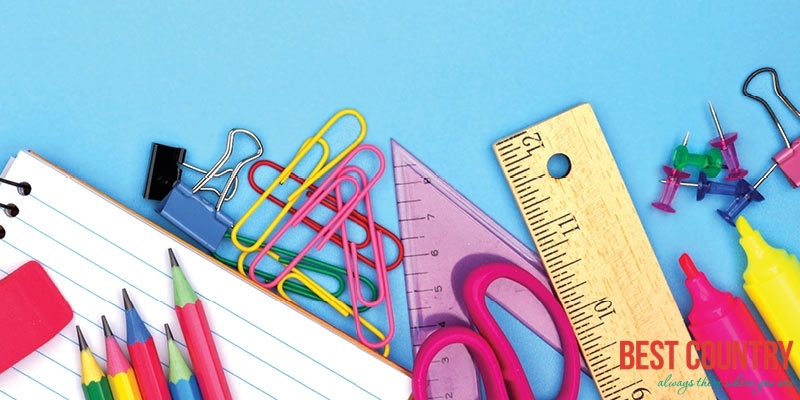 Education is free in state schools and compulsory between ages 6 and 12. Government funds are available to mission and private schools. Most secondary schools have been made bilingual, with instruction in both French and English. Working alongside the public schools are the missionary schools, which have been extremely important in the history of Cameroonian education. As of 1999, public expenditure on education was estimated at 2.6% of GDP.

Children go through six years of primary schooling followed by four years of secondary at the first stage and three years at the second. Projected adult illiteracy rate for the year 2000 stands at 24.6% (males, 18.2%; females, 30.8%).

There are two universities in the capital, in addition to those in Dschang, Nhaoundere, Duala and Buea. At Yaoundé University (founded in 1962) and other equivalent institutions, there were more than 33,000 students and over 1,000 instructors in the mid-1990s.

There are faculties of science, law and economics, and arts at Yaoundé, which maintains four regional campuses. Higher institutions attached to the university include the University Health Sciences Center, the Higher School of Sciences and Techniques of Information, the Institute of International Relations, the Advanced Teachers Training College, and the Polytechnic School. There is also a national school of public administration and an institute of business administration.