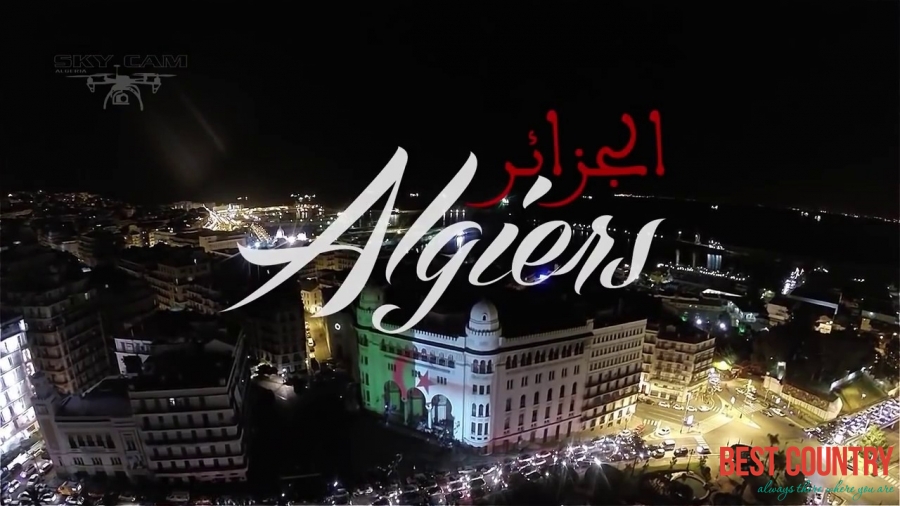 The Amazigh people of Algeria celebrated New Year 2598 on January 12th with traditional festivities, special food and parties reflecting their cultural heritage and ethnic pride. The annual event, known as "Yennayer", marks the beginning of the new farming year.

The origin of the celebration is unclear. Some think that the Amazigh calendar dates back to the victory achieved by Amazigh King Chachnaq against the Pharaohs in a battle fought on the banks of Nile in 950 BC. Rachid Malika says in his book "The Early Berbers between the Mediterranean Tassili and the Nile" that after defeating the Pharoahs, the Berber king announced the birth of the 23rd Berber dynasty and thus began the Amazigh calendar.

Today, Algeria celebrates the Amazigh New Year by holding festivities that differ from one region to another. In the predominantly Amazigh province of Kabylia, many children wear ornamental henna tattoos and families prepare traditional dishes, such as couscous with the meat of a home-slaughtered rooster. To mark the occasion, circumcisions may also be performed. These celebrations symbolise the relation between man and nature, according to Said Bouterfa, a specialist in Amazigh traditions.

The Amazigh of the Algerian desert, known as the Touareg, celebrated the day with their unique music, dance and traditional dishes. Researcher Badi Dida explained that the Touareg people maintain Yennayer customs to commemorate an historical milestone.

Another Amazigh community, the Chenoua (named after the Chenoua Mountains in Tipasa province), celebrates by preparing special bread using herbs collected from the wilderness.

Some non-Amazigh regions of Algeria also join in the New Year's events. In the western city of Tlemcen, birthplace of President Abdelaziz Bouteflika, young and old celebrate Yennayer together. Directly after sunset prayers, family members have dinner and exchange gifts. Tlemcen children await a visit from "Yennayer Woman", who goes around by night from house to house bringing candy and presents.

To highlight Algeria's cultural diversity, events and seminars were offered in the capital to mark the occasion of Yennayer. The Algiers Centre for Culture and Arts, for example, organised traditional industry exhibitions and music concerts featuring artists from Amazigh regions.

Beyond its festive and historical significance to the Amazigh people, the New Year is taking on a political element. Some activists in the Amazigh Movement want to include January 12th each year as one of the eids. They are campaigning to make Yennayer an official holiday like the Muslim New Year.

Voices have been calling for making Yennayer an official holiday since 2001, when confrontations between citizens and security forces in the Kabylia region left 127 protestors dead. Those events calmed when the government officially recognised the Amazigh language.

In a statement made on January 12th, the head of the National Consultative Commission for the Promotion and Protection of Human Rights asked the government to make Yennayer an official holiday. Farouk Ksentini said the move would contribute to national solidarity.