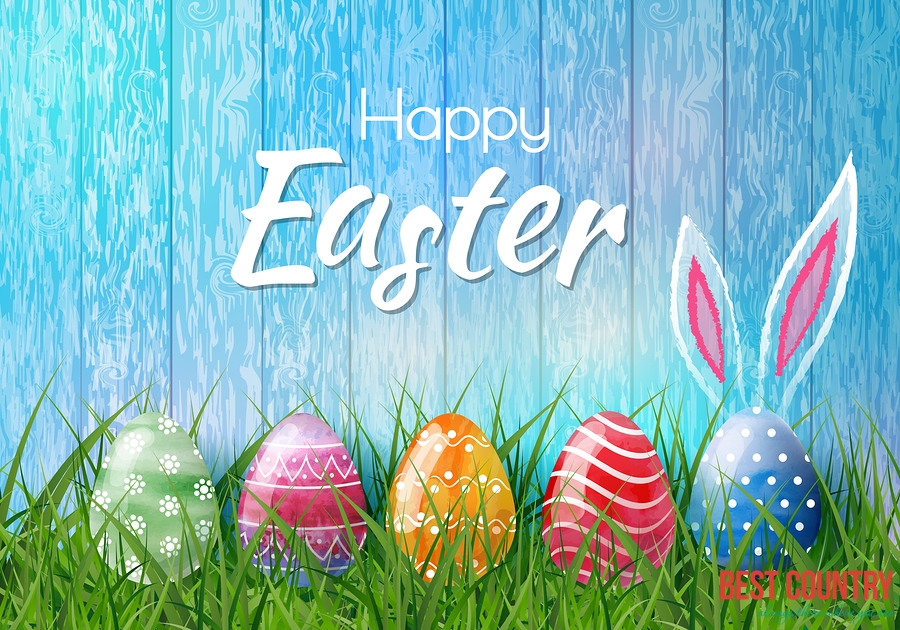 The week before Easter Sunday, most of Uruguay either stops or reduces its work. Even when the country is not catholic –with the state separated from church constitutionally since 1919-, tradition prevails.

Most people are given Maundy Thursday and Good Friday off. State servants, some private employees and all students and teachers have the whole week off, which gives them a chance to do internal tourism in Uruguay, visiting the best areas of their country or going back to their hometown to see their families and friends.

The preferred destination during Easter Break in Uruguay is the area in the northwestern coast, where you have several natural hot springs. That is, the departments of Paysandú and Salto.

Depending on the time of the year in which Easter falls, and on how warm the weather is, many still choose to visit the summer resorts in the Eastern coast of Uruguay, by the La Plata River and the Atlantic Ocean, and enjoy the last few hot days before autumn settles.

For many, Easter vacations in Uruguay are a synonym of going camping in the middle of a native forest, or by the riverside of a river or a creek, with a group of friends, to haunt and fish.

With an increase in the number of people taking trips in Uruguay during Easter Break, it is no surprise that the hotels and the different means of transport are either fully book or dealing with high demand, but the country sorts this out properly, giving people additional options to enjoy their vacations as comfortably as they desire.

There are several town parties taking place at that time. The eldest is the “Creole Week of the Prado Rural Society”, known in Spanish as “semana criolla”. This event consists of a week in which the “gauchos” –countryside people- do horse-riding demonstrations known as “jineteadas”. Together with this main event, cattle is sold, international stands set, and people attend for all kinds of reasons, to see what’s new, to get freebies, to see the horse-riding competitions or the live music in the evenings.

Another typical attraction of Easter Break in Uruguay is Beer Week in Paysandú –some sort of Oktoberfest- in northwestern Uruguay, created almost 50 years ago by a brewery. If you like folk or traditional music, you can attend the Reencounter Festival on the riverside of the Olimar River in Treinta y Trés, in the northeast, where thousands of people gather daily in scenery of both beach and forest.

As mentioned above, the whole Easter Break has its roots in 1919, when the separation between the church and the state was made official, the “Holy Week” (as Easter Break was called) was re-named “Tourism Week” in Uruguay.

Even when the country is not catholic, some people still attend mass if they are religious. Also, most of the population respects on Good Friday the catholic tradition not to eat red meat – which is a big thing in a country where people consume a lot of red meat as in Uruguay. In that day, they usually switch to fish, and the fish shops get very crowded. Then on Easter Sunday, children and other family members receive chocolate eggs as a gift.

For those who love sports, there is a traditional Cycle Tour called “La vuelta ciclista” taking place this week in all of Uruguay, which is the eldest route in south America, and the most important in Uruguay. Participating teams come from USA, Poland, Cuba, Canada, Brazil and Argentina, and the total of kilometers is about 1,500.

Uruguay goes back to work on Monday right after Easter Sunday. It is only after Easter that school and work get started “for real”, with people finally back from the vacations they take in summer time. According to a popular saying in Uruguay the year “starts” only when the last cyclist participating in the Cycle Tour gets to the end of it on Sunday in Montevideo.