Frequent eating out is a relative novelty for many Americans, particularly in suburban areas, and is just one of many consequences of the popularization of television shows that feature celebrity chefs and a focus on culinary history and popular culture. Americans' appetite for learning more about food and becoming familiar with diverse cuisines has grown exponentially in the past decade—along with their waistlines. 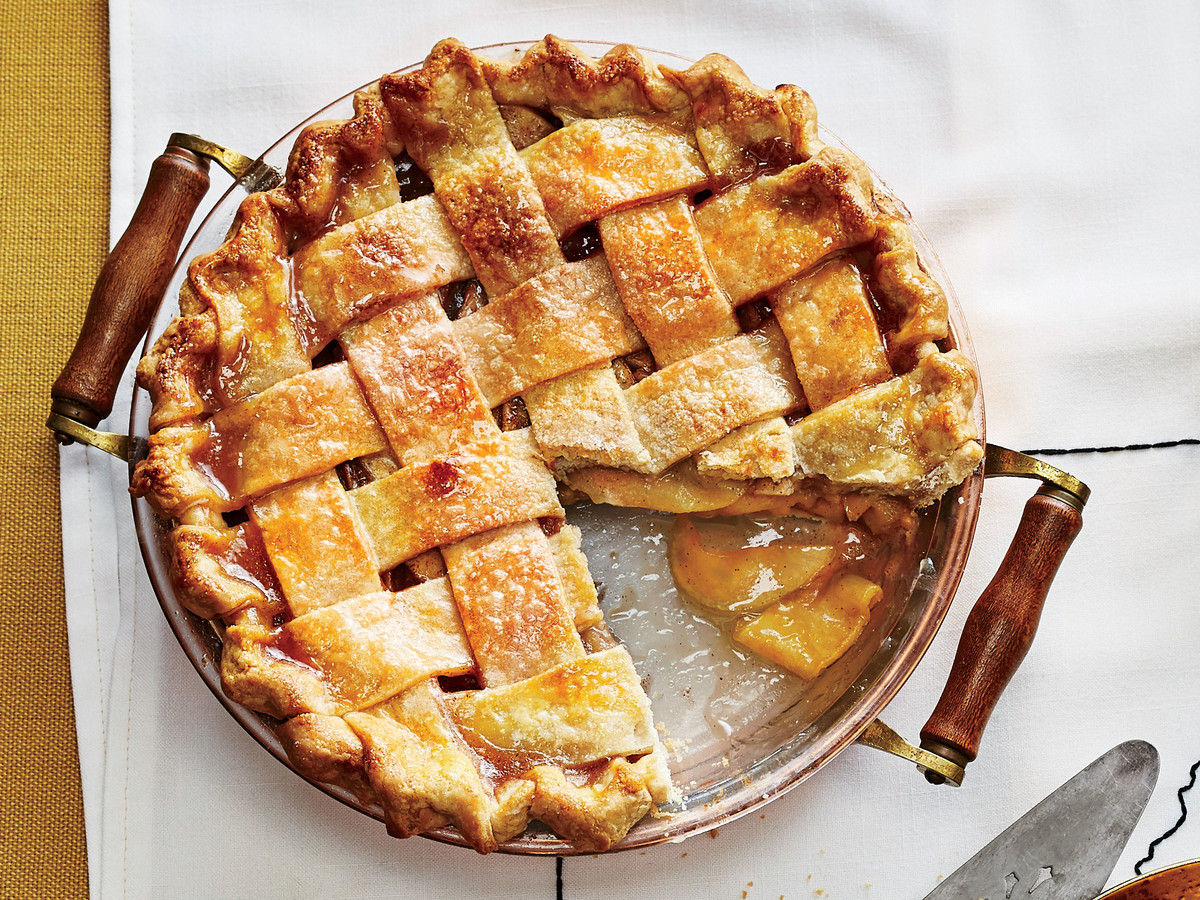 In large cities, restaurants are mostly modern and very clean, offering a vast range of cuisines, prices and facilities. Restaurants come in all shapes and sizes, ranging from fast-food, self-service and counter service, to drive-thru and table service. There are numerous options for casual and fine dining alike. 'Diners', now a fading US institution, consist of simple food served from the counter. These are often located in smaller towns, and although they have been replaced by fast food chains in many areas, can still be found along the east coast and in parts of the southern US, midwest and southwest.

Given the country's diverse cultural groups, the range of cuisines available in the US is large. In fact, many people believe the US does not have its own distinct cuisine, and that its primary attribute is its tendency to fuse various influences. Within cities especially, cultural enclaves often have entire neighbourhoods devoted to specialized global cuisines: Vietnamese in parts of New Orleans; Somali and Ethiopian on the outskirts of Minneapolis; and, of course Chinese and Italian in New York City's Chinatown and Little Italy, which are adjoining neighbourhoods in lower Manhattan. 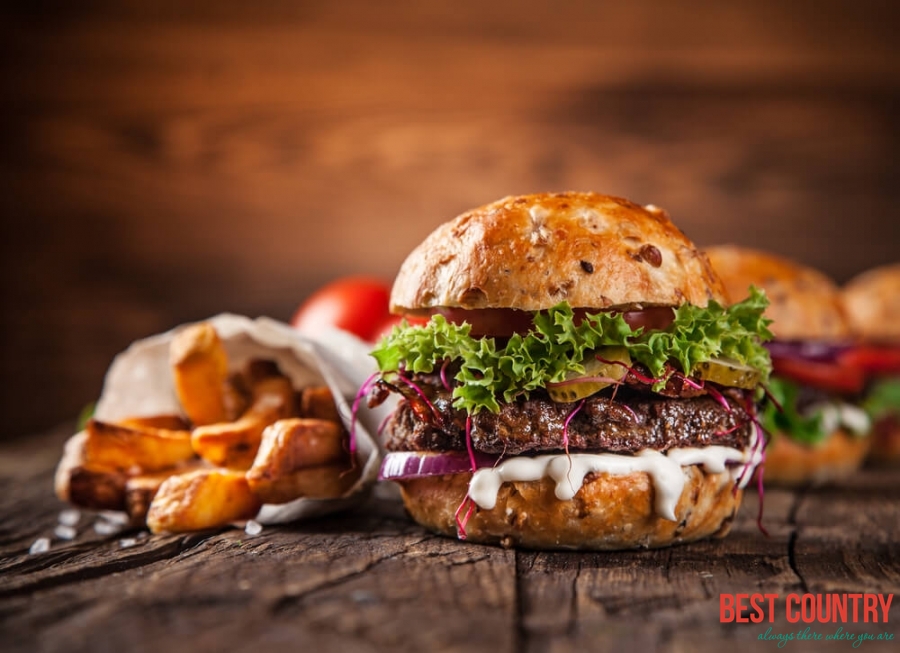 As the country has become more culturally diverse, so has the average palate. Today every imaginable dish can be found coast to coast, with an increasing emphasis on fresh and healthy. Nevertheless, many Americans still love the foods that are most often associated with the US, even if they're not the healthiest options. These favourites include:

There are also many types of bars, cocktail lounges, caf-style bars and English-style pubs. Generally speaking, waiter/waitress service costs more than self-service or take-out. Drinking laws are set by the individual states, counties, municipalities and towns; on average, closing time in bars is between midnight and 0300.

Widely practised, as service charges are not usually included in the bill and waiters depend heavily on tips for their income. Waiters generally expect 10 to 20% gratuity. Often, service charges are included for larger parties; if the restaurant's policy is not clearly stated on its menu, ask the server. It should be noted that a cover charge is for admission to an establishment, not a tip for service.

• Regional cocktails (Manhattan in New York; the Sazerac or the Vieux Carre in New Orleans).

Drinking age: The legal age for alcoholic consumption varies from 18 to 21 years, varying from state to state. Laws on the availability of alcohol run from New Orleans' policy of anytime, anywhere and anyone, to localities, such as parts of Utah, where drinking is strictly prohibited. Verification of age is frequently required prior to service, provided in the form of an identification card; in the case of foreigners, this would be a passport.