Climate and Nature of the USA 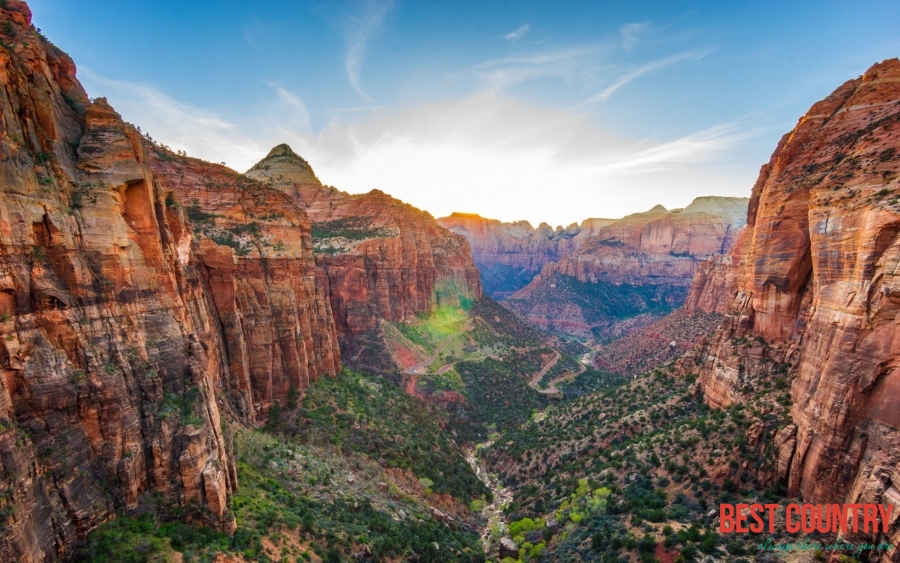 The USA is situated in the central part of the North American Continent.

The largest amount of rainfall is noted in Alaska and the southwest of the country.In winter the northern part of the USA usually has a steady snow cover.

The region of the Cordilleras has semideserts, while the rest of the territory is rich in forests. 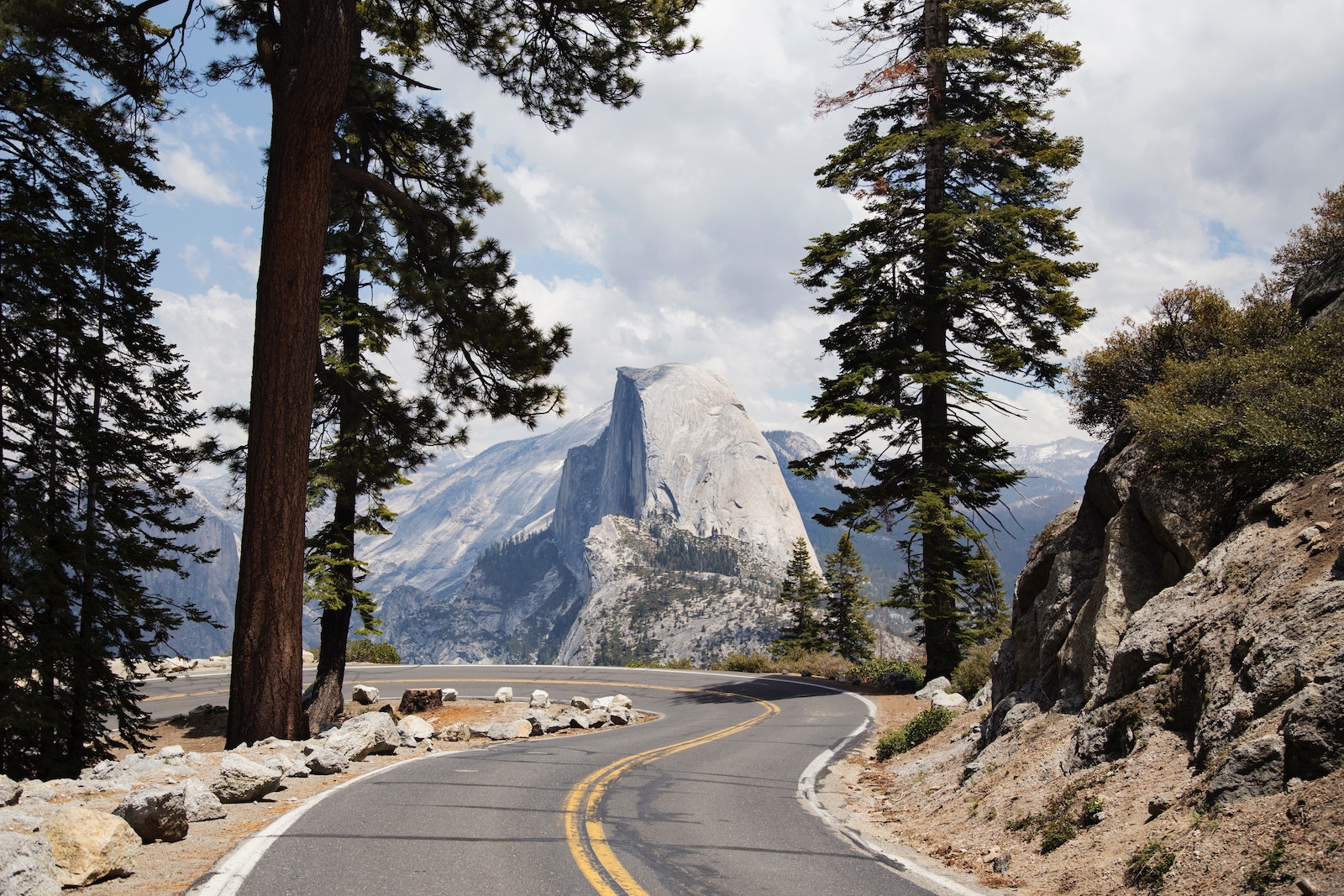 In California, where the climate is usually mild, the famous fruit-raising area is located. Californian oranges, grapefruit and lemons are sold all over the USA and other parts of the world.

The plains of Wyoming, stretching for hundreds of miles, are covered with short grass and sagebrush. This is the land of cattle- and sheep breeding.

The south of the country has been an agricultural region for many years. It raises the nation’s cotton and tobacco. The USA also grows wheat, corn and different vegetables.

There are a lot of national parks in the USA, the aim of which is to preserve the beauty and treasures of the nature.