The Education System in Estonia 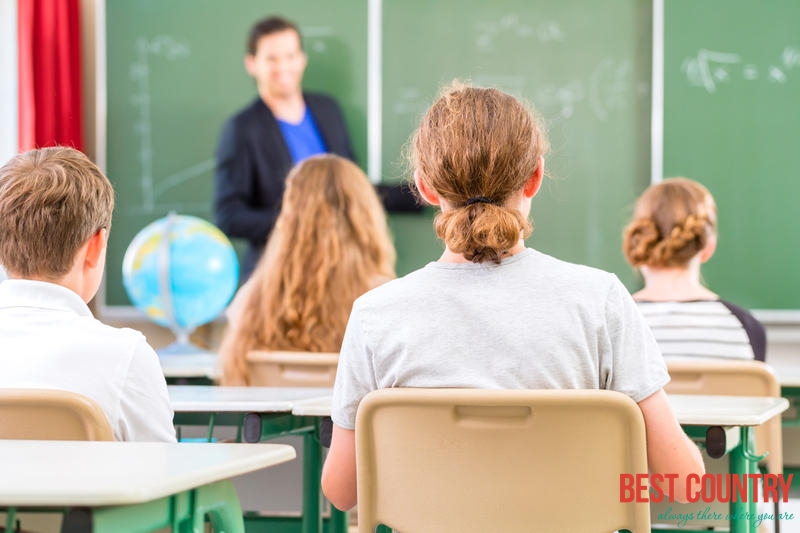 Basic education is mandatory to all Estonian children and it comprised 9 years of study from age 7 to age 16.

The general structure of higher education in Estonia follows the undergraduate-graduate model wherein the first level is earning a bachelor degree and the second level is the acquiring a masterвЂ™s degree.

There are some universities that employ a very long cycle of education system that is composed of study programs with master level qualifications.

The typical duration of bachelorвЂ™s and masterвЂ™s studies is three to four years. Doctoral studies are also offered in universities.

All institutions are under the administration of the Ministry of Education and Research of Estonia.