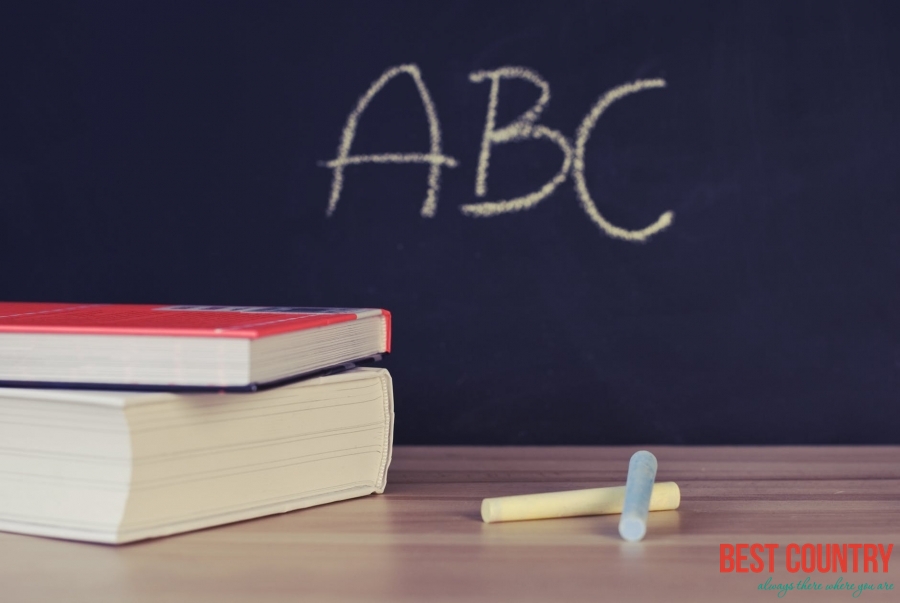 The overall literacy rate is low (64% of the population), but literacy is relatively widespread among persons under 35 years of age. Primary education is available for almost all children except in a few remote tribal areas.

Education is provided in either English or French. In 1992, there were 272 primary schools with 852 teachers and 26,267 students. Student-to-teacher ratio stood at 31 to 1. General secondary schools had 220 teachers and 4,269 students in the same year.

There were also 124 students in teacher training schools and 444 in vocational schools. The pupil-teacher ratio at the primary level was 24 to 1 in 1999. In the same year, 96% of primary-school-age children were enrolled in school, while 23% of those eligible attended secondary school.