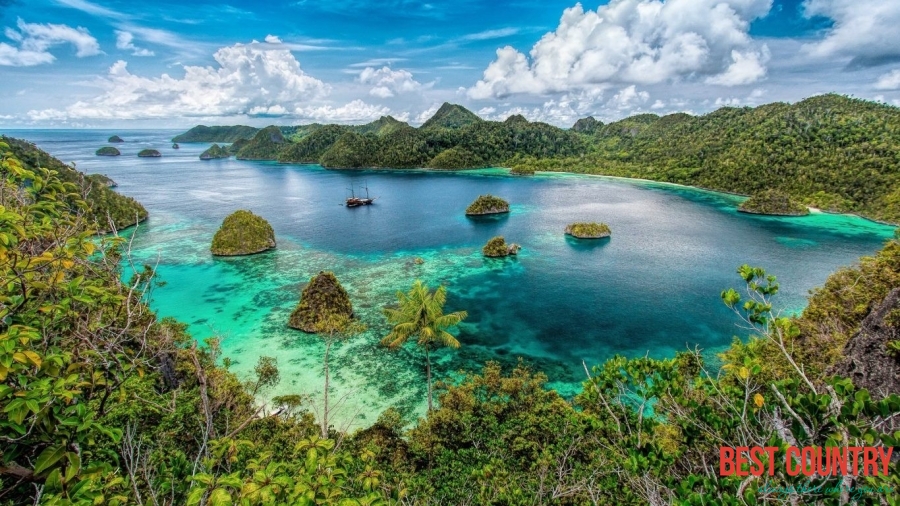 The climate is sub-tropical with approximately nine months of warm to hot rainy weather and the possibility of cyclones and three to four months of cooler drier weather characterized by winds from the southeast.

Vanuatu has a long rainy session, with significant rainfall usually occurring almost every month. The wettest and hottest months are December through April, which also constitute the cyclone season. The driest months are June through November. Rainfall averages about 2,360 millimetres (93 in) per year but can be as high as 4,000 millimetres (160 in) in the northern islands.