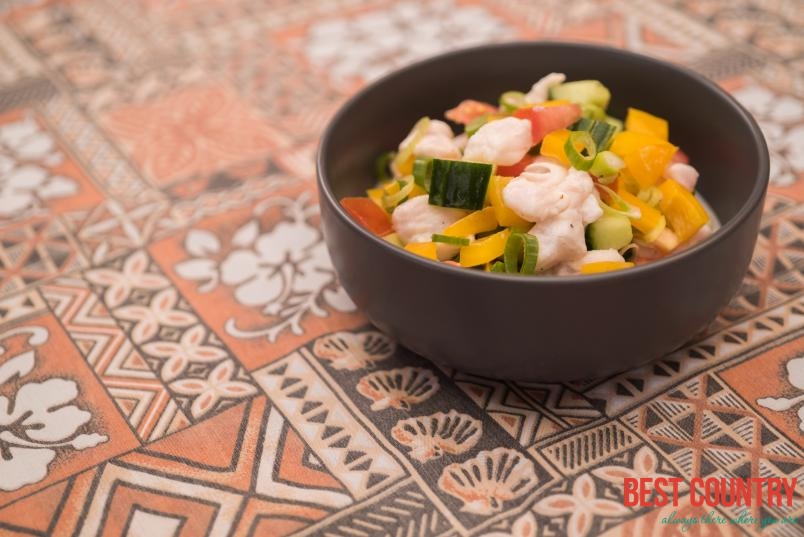 It is considered that the Tongan region has been inhabited since the 5th century BC. Traditional Tongan fare include many dishes such as suckling spit-roasted pig; fresh seafoods either raw or cooked in coconut milk such as fish, lobster, and octopus; and fresh tropical fruits. Many restaurants in Tonga often serve foods originating from Taiwanese, German, Italian, Indian and, Japanese cuisine, including a mix of tastes from neighboring island countries.

Tongan cuisine is a very rich one having been influenced by international tastes. The staples of Tongan foods are pork, chicken, beef, sheep ribs, and fish to name a few popular meats; coconut milk; taro leaves; and the various starches such as yams, taro, sweet potatoes, and tapioca. Traditional food is cooked in an underground oven called umu, unless of course it is the most popular spit-roasted succulunt pig.

Tongans love to eat which is proved by the common obese natives. Tongan food is highly addictive once tasted, so do not laugh when I say 'obese'. When Tongans have a reason to throw a feast, they will go all out which of course turns into one celebrated festival!

One of the most popular Tongan festivals is the Heilala festival week which is a beauty contest celebrated with many feasts, singing, and dancing.