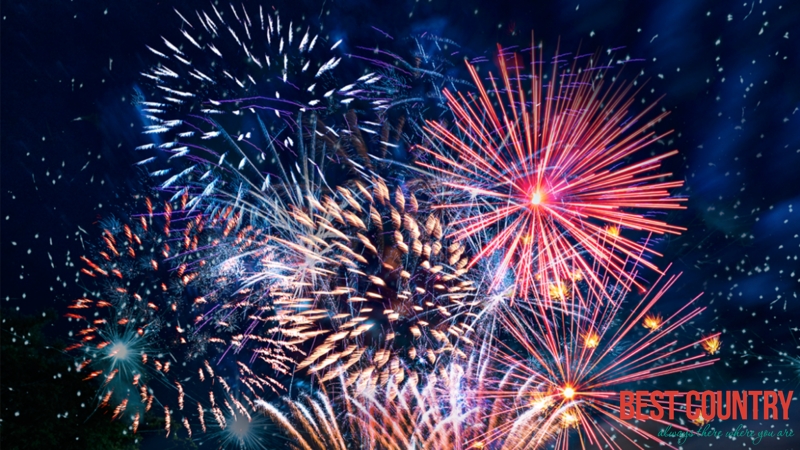 This little island’s biggest festivals are Independence Day, the day Nauru was officially declared a free republic, and Constitution Day, the day the island’s constitution was signed. Both of these historic events took place in 1968. Another important holiday is Angam Day, when the population mark hit 1,500, required to continue the survival of its people. Sporting competitions play important parts in several island festivals.

Each January 31, the people of Nauru celebrate the anniversary of the day the island officially became the tiniest independent republic on Earth by hoisting flags, singing the national anthem and speeches made by local politicians. The holiday begins with a fishing competition followed by wrestling matches, tug of war and other lively sporting events. A clean-up competition also takes place among the island’s districts.

Less than four months after Nauru became an independent country, they signed their first constitution on May 17, 1968. Sports competitions take place throughout the island to mark this important event in its history, and the day begins with a colorful team parade. The last day is the national track and field championships, where athletes run on a crushed coral track that coincides with Constitution Day. The national track and field champions go on to compete against other athletes from across the South Pacific.

Although September 25 is Nauru’s official Youth Day, the island’s young people host island-wide activities throughout the week. This emphasis is on healthy living and active pursuits on the island infamous for having the world’s largest percentage of obesity. Volleyball, tug of war and a relay race around the Nauru International Airport airstrip are just some of the competitions held during this vibrant festival.

While many other countries worry about overpopulation, Nauru must maintain a number of at least 1,500 residents in order for its people to survive for generations to come. The island’s population plummeted to barely over 1,000 people following dysentery and influenza epidemics during the first two decades of the 20th century.

The baby who pushed the island’s population back up to 1,500 entered the world on October 26, 1932, and her birthday has been a national holiday ever since. After the original Angam baby became one of approximately 500 Nauruans who perished during a WWII evacuation to the island of Chuuk, a second Angam baby was born in 1949. The word angam translates roughly to "celebration" or "homecoming" in English.