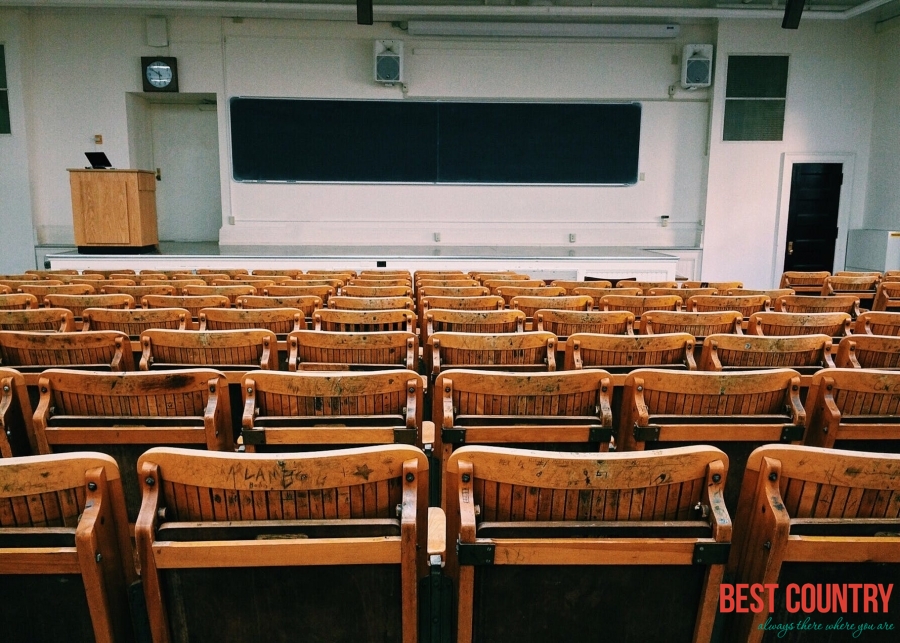 Highest allocations for education in the national budgets during the nineties show that the government has attached topmost priority to human resource development though education.

The goal of 'Education for All' is being vigorously pursued in the country.

They offer 'A' level and 'O' level courses.

There is also Madrasa system which emphasizes on Arabic medium Islam-based education.

This system is supervised by the lone Madrasa Board of the country.

Compulsory primary education, free education for girls up to class ten, stipends for female students, food-for educational total literacy movement and nationwide integrated education are some of the major programs being the government in the education sector.

The number of government and non-government medical colleges stand at 1 3 and 5 respectively.

To make higher education accessible to all, an Open University has been set up in the country.

A National University has also been set up to serve as an affiliating university colleges across the country.

Alongside the general system of education parallel system known as Madrasha education which offers Islamic education to Muslim boys and girls.