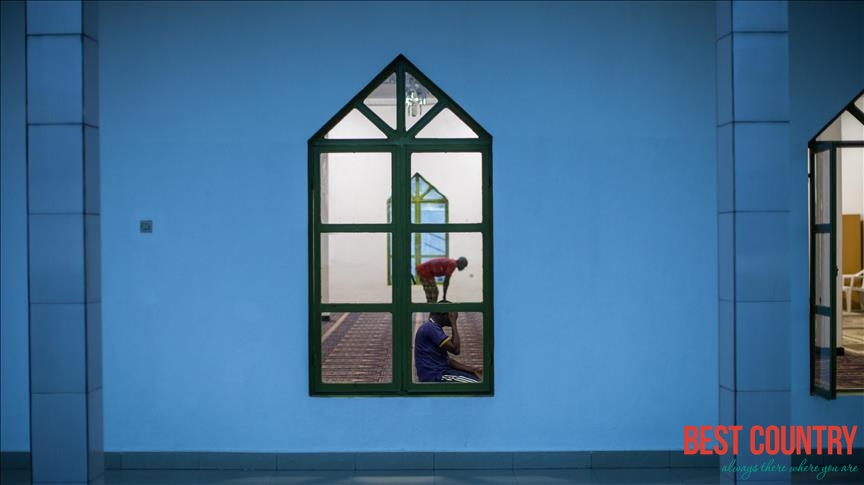 The figures for Protestants does not include the growing number of members of Jehovah's Witnesses (20,509 in 2011) who are strictly neutral to all social and political conflicts of any country they live in and evangelical Protestant groups. There is also a small population of Baha'is. There has been a proliferation of small, usually Christian-linked schismatic religious groups since the 1994 genocide.

The Constitution of Rwanda provides for freedom of religion, and the Government generally respects this right in practice. Local government officials sometimes detain Jehovah's Witnesses for refusing to participate in security patrols.

lso, during the 1994 ethnic conflict between Hutu and Tutsi in Rwanda, Jehovah’s Witnesses remained completely neutral. Witnesses of one tribe sheltered Witnesses of the other tribe, often at great risk to their own lives. In 2007, the US government received no reports of societal abuses or discrimination based on religious belief or practice.