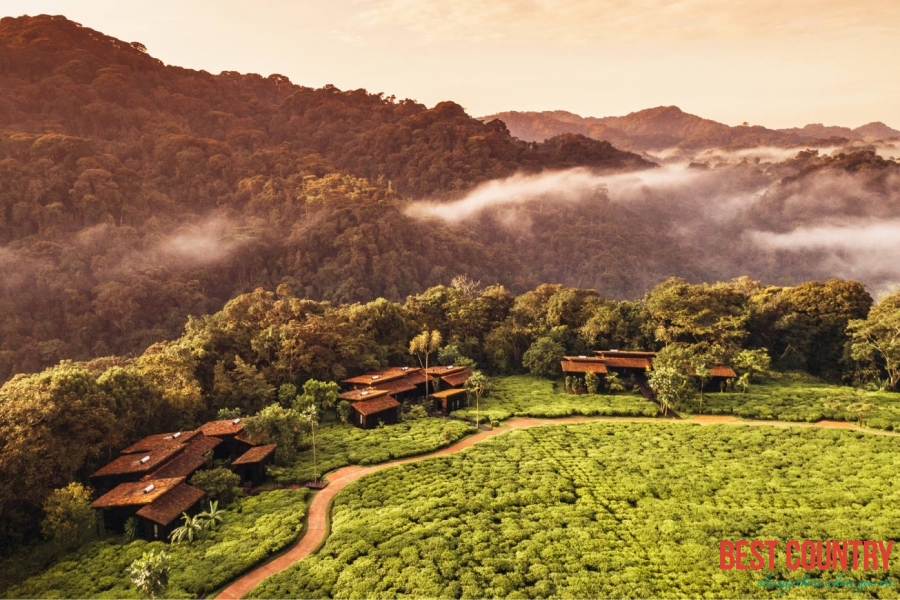 Rwanda has a temperate tropical highland climate, with lower temperatures than are typical for equatorial countries because of its high elevation. Kigali, in the centre of the country, has a typical daily temperature range between 12 and 27 °C (54 and 81 °F), with little variation through the year.

There are some temperature variations across the country; the mountainous west and north are generally cooler than the lower-lying east. There are two rainy seasons in the year; the first runs from February to June and the second from September to December.

These are separated by two dry seasons: the major one from June to September, during which there is often no rain at all, and a shorter and less severe one from December to February.[ Rainfall varies geographically, with the west and northwest of the country receiving more precipitation annually than the east and southeast.

Climate change has caused a change in the pattern of the rainy seasons. According to a report by the Strategic foresight Group, "at times, the total number of annual rainy days is reduced with short periods of more intense rainfall. Other times, frequent torrential rainfall on a daily basis exceeds the total monthly quantity. Also, there are times when there is a late onset of rainfall or an early cessation of the same."