The pound is the currency of the Falkland Islands, a British Overseas Territory in the South Atlantic Ocean.The symbol is the pound sign, £, or alternatively FK£, to distinguish it from other pound-denominated currencies. The ISO 4217 currency code is FKP. The Falklands pound has always been pegged to the pound sterling at par and banknotes of both currencies are used interchangeably on the islands (although only notes issued by banks in the United Kingdom are generally accepted in Britain itself).

Port Stanley is the capital of the Falkland Islands 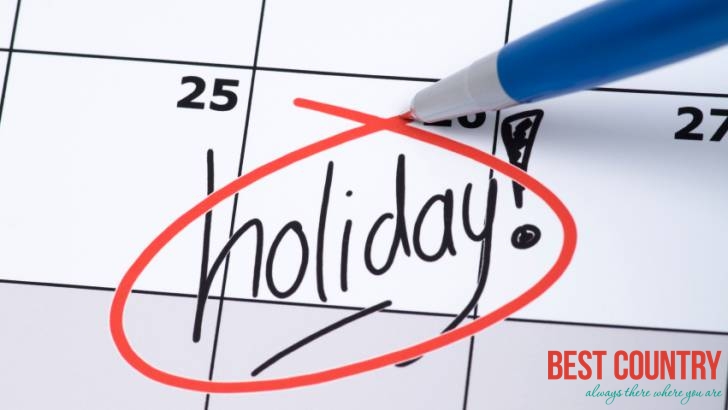 Festivals and Events in Falkland Islands