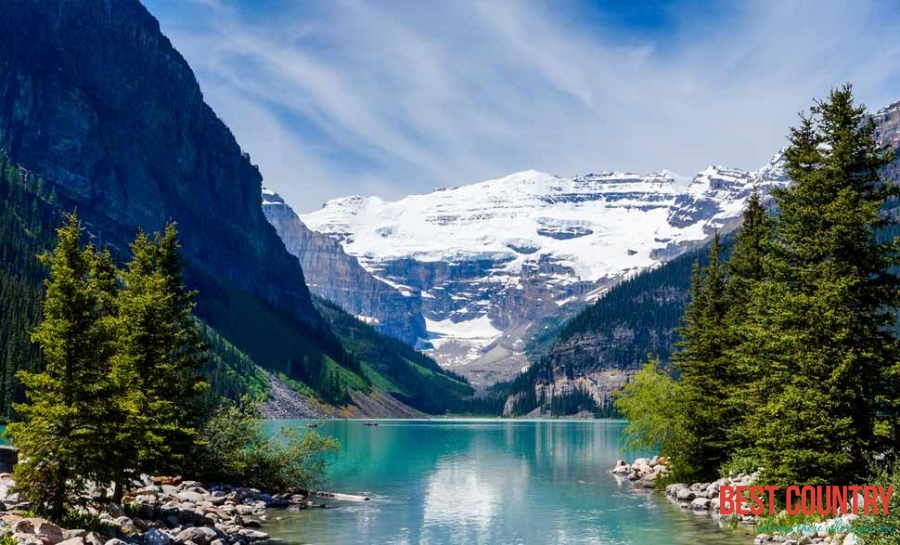 Canada’s climate varies wildly based on geography, from perma-frost in the north to four distinct seasons towards the equator. In this region the temperature can climb up to 35 degrees Celsius in the summer and descend to a chilly -25 degrees Celsius during winter.

Canada’s climate and environment are one of the main reasons that Canada is such a succesful country. The blend of natural resources and climate sustains us. The seasons dictate the look of the land: according to whether the natural environment is in a state of dormancy or growth.

Canada’s climate is characterized by its diversity, as temperature and precipitation differ depending on where you are and what time of year it is. Other than the North where it’s above freezing for only a few months a year, most Canadian cities are within 300 km of the southern border, where mild springs, hot summers and pleasantly crisp autumns are common during the majority of the year.