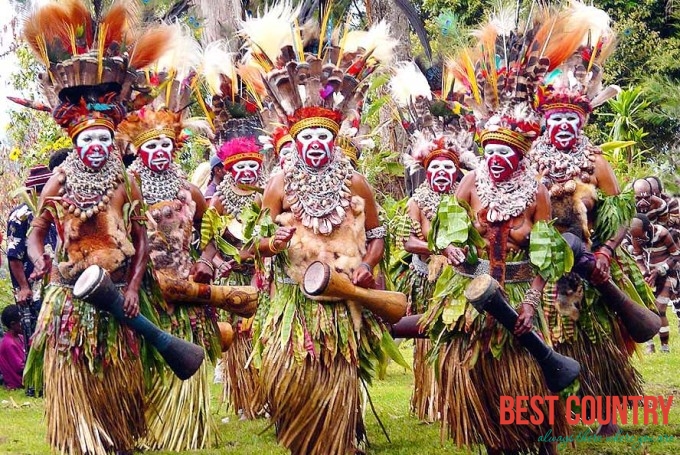 Religion in Papua New Guinea is predominantly Christian with traditional animism and ancestor worship still found in some places. The courts and government in both theory and practice uphold a constitutional right to freedom of speech, thought, and belief.

A large majority of Papua New Guineans identify themselves as members of a Christian church (96% in the 2000 census), however many combine their Christian faith with traditional indigenous beliefs and practices. Other religions represented in the country include Bahfaith and Islam.

The 2010 Report on International Religious Freedom by the United States Department of State states that religious participations in the country are relatively peaceful and no reports of conflict are being reported.

Public schools host a religious subject once per week and representatives of Christian churches teach the lessons, and the students attend the class operated by the church of their parents' choice.

Children whose parents do not wish them to attend the classes are excused. Members of non-Christian religious groups are not numerous, and they use family and group gatherings before and after school for religious lessons.