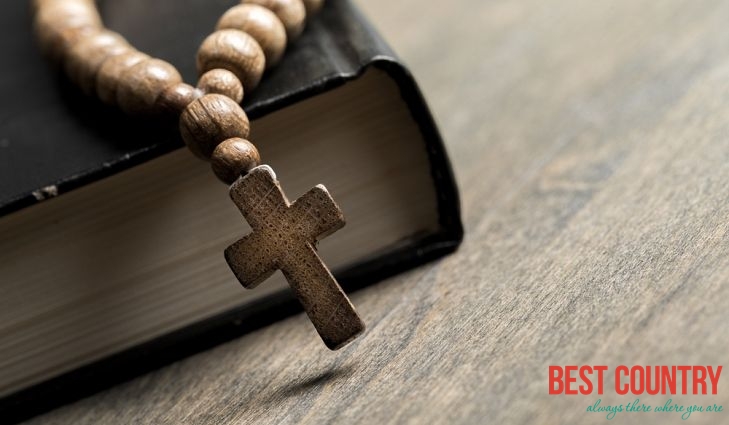 Christianity is the main religion of the islands: a majority (54%) belong to various Protestant churches and a large minority (30%) are Roman Catholic. Slightly more than 50% of French Polynesia's population belongs to the Maói Protestant Church, the largest Protestant denomination. The Church of Jesus Christ of Latter-day Saints had 21,884 members as of 2012.There were about 3,000 Jehovah's Witnesses in Tahiti as of 2014. 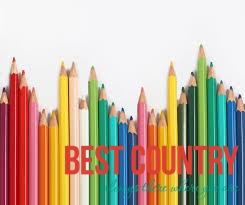 The French Polynesian school education system is similar to that of France, not only because the medium of instruction is French, and it is compulsory there through to age 16 too. Children begin at primary school as young as age 5, and remain there for 6 years.