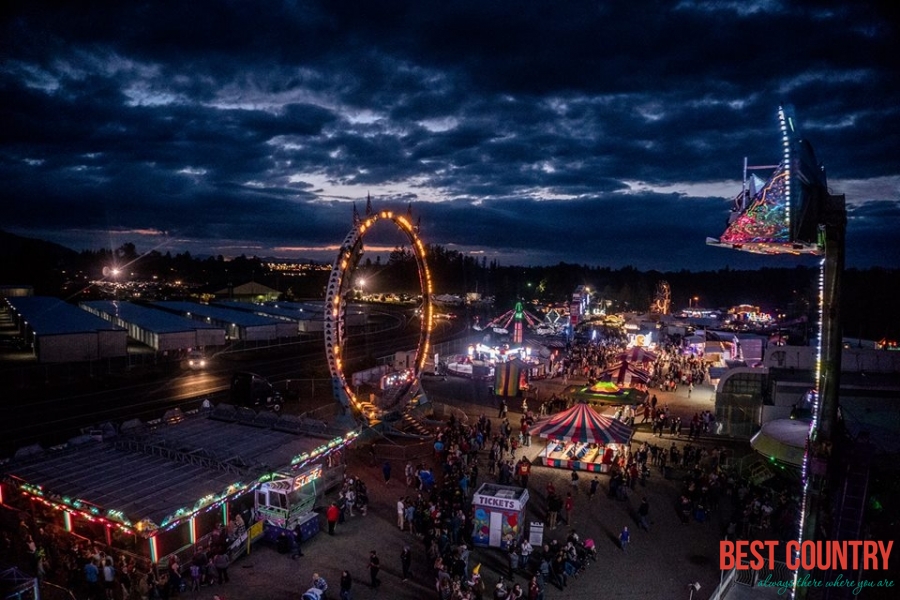 The Baalbeck International Festival is the oldest and best-known cultural event in the Middle East and the eastern Mediterranean. Since 1955, hundreds of thousands of people from around the world have flocked to the city of Baalbek in the Beqaa Valley of Lebanon to attend the annual festival.

Cultural events such as classical music, opera, jazz, modern world music, Lebanese Nights, rock and pop music as well as ballet and theater regained their past location with over 40,000 yearly spectators watching in the unique historic setting of Baalbek.

It is performed each July and August in the ancient Roman Acropolis, one of the largest and well preserved Roman temples ever built. Dramatic lighting and a unique historic setting provides the background tp the varied presentations. Highlights have included Deep Purple, Ella Fitzgerald, Nina Simone, Miles Davis, Sting, The Royal Ballet and The New York Philharmonic Orchestra.

The Beirut Nights are numbers of events that take place from time to time in Beirut, Lebanon. It's usually active in the summer; however, some other festivals might happen in spring or fall. The city is known of its huge crowd from different nationalities participating in these events.

Inna, Shaggy, Kelly Rowland, Keane, and many other world wide artists. Sabah (singer), Fairuz, Ziad Rahbani and other local and Arabian stars that have been a part of these events. Many theatre plays have been part of such events by the passage of time like La Comédie Française.

The Beiteddine Festival is one of the leading festivals in the Middle East. It takes place in a large and magnificent 200-year old Palace in the Chouf Mountains, in Lebanon. Each year, in the months of July and August, the Festival presents outstanding performances by world famous stars and Lebanese artists.

Over the years it has included concerts or performances related to classical music, dance, theatre, opera, jazz, and modern world music. Every summer, around 50,000 spectators gather in the Palace’s spectacular courtyards to attend different performances. Festival highlights have included Mariah Carey, Phil Collins, UB40, José Carreras, Elton John and many more. Concurrent with the performances, the Palace houses one or more international art exhibits.

The Byblos International Festival is a Lebanese festival held in Byblos, believed to be the first Phoenician city, founded around 5000 BC. The festival is one of the biggest in Lebanon, and attracts thousands of tourists from all over the world.

It takes place by the seaside in the historic quarter, in front of the castle built by Crusaders in the 12th century. The festival's aims are to boost tourism, promote the Lebanese culture, and spread music and art from the Middle East to the rest of the world. Past editions have featured B.B. King, Snow Patrol, Moby, Jamie Cullum, Gorillaz, Keane and many more.