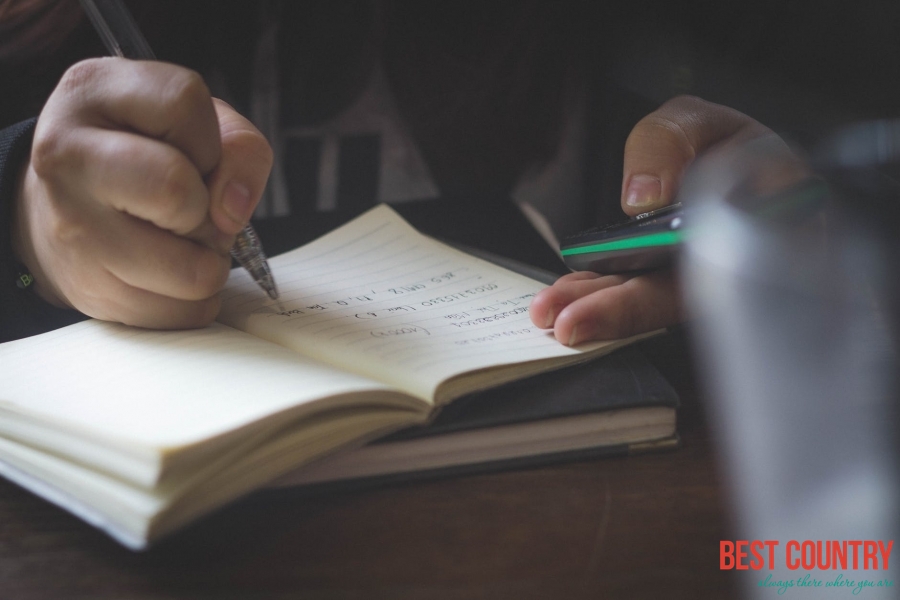 Having the world's youngest population, the Islamic Republic of Iran bears the responsibility of educating more than 18 million students at segregated schools.

The language of instruction is Farsi. The first day of school year is 22 September (1st Mehr), which is annually celebrated joyfully. In the past two decades, the education system and curricula have been reformed several times.

The new system of secondary education is the result of several reforms made according to the changes in society, job market and the needs of youth. This new system is oriented toward vocational training and has provided young people with many options to select desirable fields of study, jobs and careers.

In the past five years the number of technical- vocational schools has increased noticeably and efforts have been made to lead more female students to technical-vocational education.

Since education is considered a top priority in the development plans of the country, the authorities have endeavoured to increase the primary education enrolment rate.

At present, girls comprise 49% of the total student population in the country. Attempts are being made to remove the obstacles in the way of girls' education and to provide equal educational opportunities for them.

Application of modern educational equipment and technologies such as information and communication technologies is developing considerably and the number of schools enjoying computer use is rapidly rising. Some schools in Tehran and other large cities are linked to the Internet.

A project has recently been launched for linking some high schools via a national electronic network (Intranet). Teaching methods and approaches are constantly being reviewed and updated.

Decentralization of education and attracting community participation as well as vesting more authority in provinces and schools for decision making and selection of curricula geared to local needs are among the plans on which emphasis has been placed in the past few years.

Universities and higher education institutes are governed by a board of trustees.

Newly founded and smaller higher education institutes are governed by a joint regional board of trustees. The number of state universities has grown from 22 in 1978 to 98 in 2000.

Presently, 54 universities and institutes of higher education are active under the Ministry of Science, research and Technology.

In addition, the comprehensive Applied Sciences University was established in order to strengthen technical and vocational education and train skillfull manpower needed for industry, agriculture and service sectors.

The university is presently active in over 110 cities in Iran with more than half a million students.

Other private institutes of higher education

Some 33 private institutes of higher education, offering both undergraduate and postgraduate courses with about 23,000 students are active in Iran.

Payam-e-Nour University aimed to expand higher education in remote areas for employed candidates, takes part in training of specialized manpower and make efficient use of educational potentials and facilities.

The university admitted students in 18 disciplines through nationwide entrance examinations in 147 centers across the country. Of a total of 146,990 students in the academic year 1998-99, 52% were female.

A total of 347,722 students were admitted by universities and higher education institutes of public and private sectors. The number of enrolments in the public sector was 45.64%, including 45.52% female students.