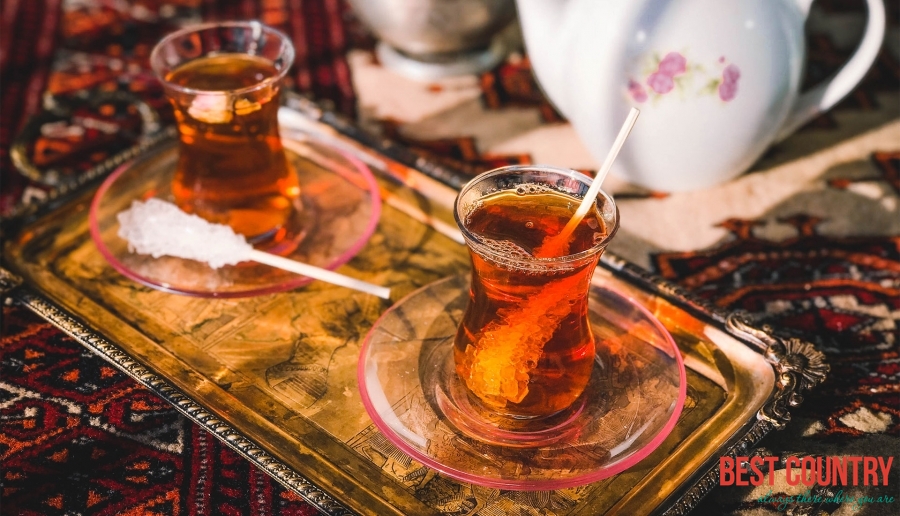 The history of tea culture in Iran started at the end of the 15th century.

Iran's population increased dramatically during the later half of the 20th century, reaching about 75 million by 2011. In recent years, however, Iran's birth rate has dropped significantly. Studies project that Iran's rate of population growth will continue to slow until it stabilizes above 100 million by 2050. More than half of Iran's population is under 35 years old (2012).