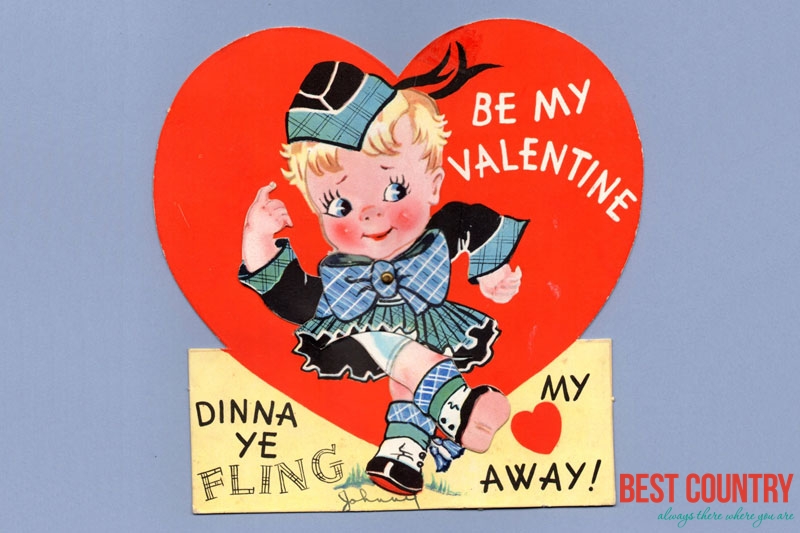 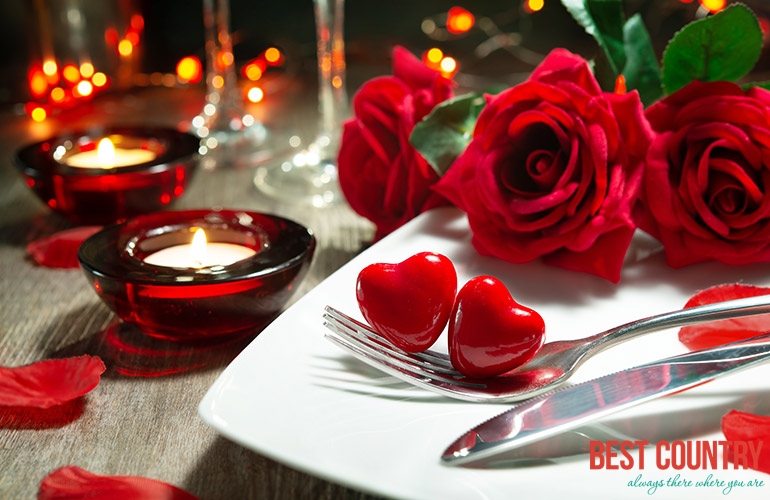 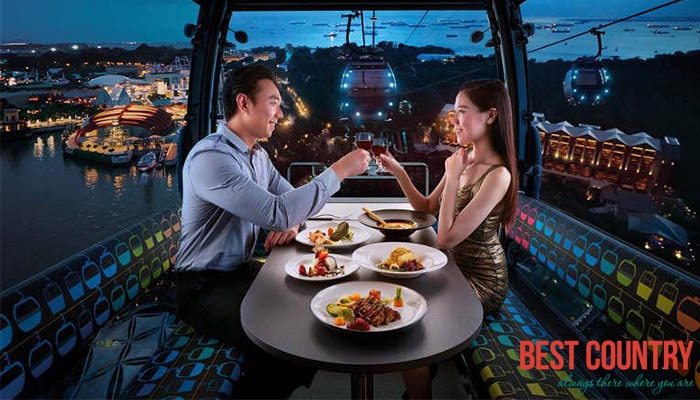 Elite Cult of every nation goes to Singapore once in their life celebrating the Valentines Day. Singapore is an island city-state off the southern tip of the Malay Peninsula. It is the 5th wealthiest country in the world in terms of GDP per capita. This famous shopping destination is also considered as the city of love and romance. Long before Valentines Day, Singapore shopping world will be prepared for it. Singapore is the smallest nation in Southeast Asia. 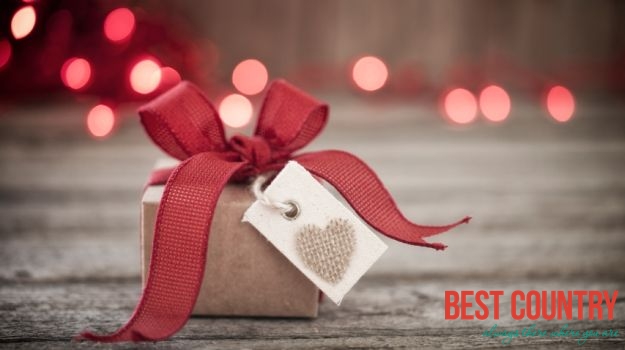 As with celebrations in other countries, Valentine's Day is the best chance you will get to tell your loved one how you feel in style, no matter in which Scandinavian country you are - Norway, Denmark, Sweden, Iceland or Finland. As Valentine's Day is celebrated around the world, the spirit of this day also creeps to the cold Scandinavian regions. It's true that there are umpteen numbers of myths regarding the origins of the Valentine's Day. However, with all the celebrations, Valentine is emphasized to be a romantic figure and therefore is one of the most popular among European saints. 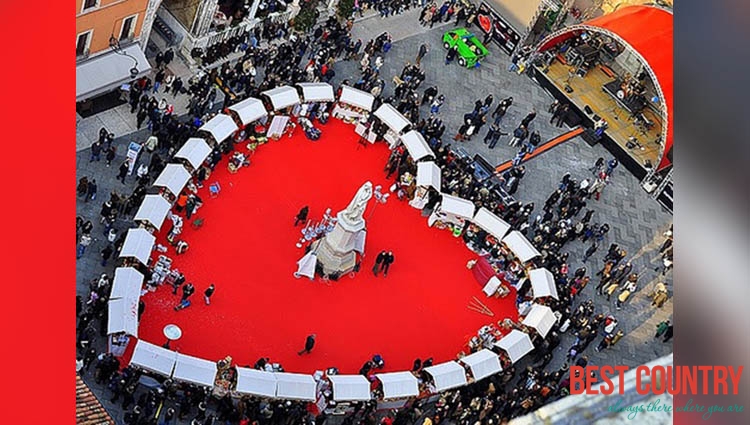 Italy is the land of hot pizzas and gladiators, which produced great film makers and poets like Federico Fellini, Sergio Leone, Bernardo Bertolucci and Salvatore Quasimodo but a common man remember the film `the godfather' when he hears anything about Italy. The Coppola film explored the Italian's sense of high pride and beautiful cultural elements in a most beautiful way. Italy is a land of bravery where roman gladiators fought and spilled their blood in Colosseum. Valentine's Day was celebrated as a spring festival in Italy in the ancient times. 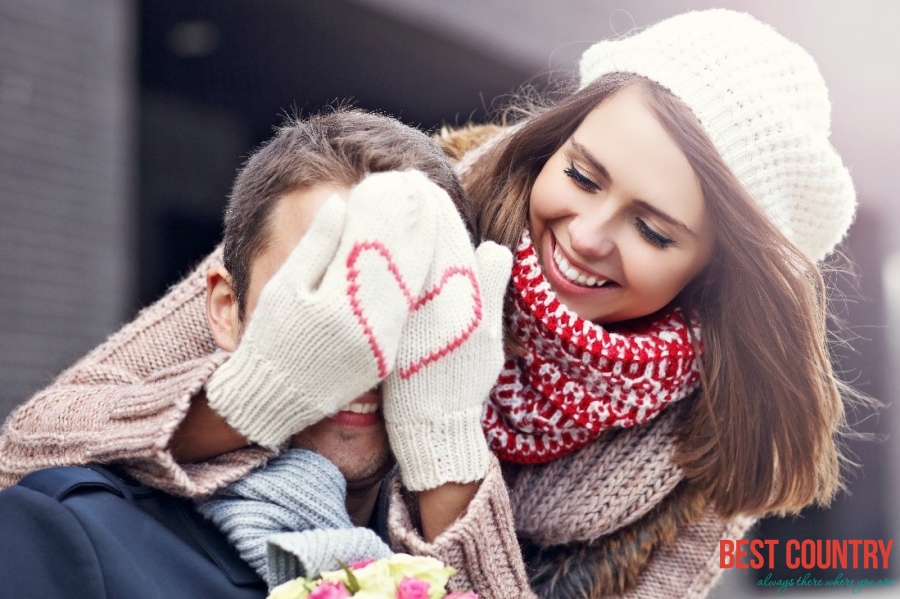 The Republic of Iceland is a European island country located in the North Atlantic Ocean. The status of Iceland in world power structure is steady and stable as a developed and technologically advanced country. The country's cultural extravaganza includes traditional Icelandic cuisine, the nation's poetry, and the medieval Icelandic Sagas. In recent decades, Iceland has been one of the wealthiest and most developed nations in the world. Its capital and largest city is Reykjavik, whose surrounding area happens to be the home to two-thirds of the whole national population. 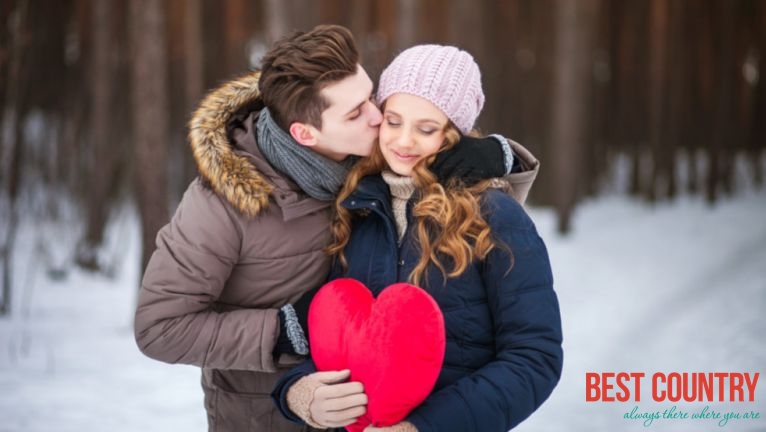 Hungary is a landlocked country in the Carpathian Basin of Central Europe, bordered by Austria, Romania, Croatia, Slovenia and Serbia. Hungary is a member of OECD, NATO, EU, V4 and is a Schengen state. Its capital Budapest is an important commercial hub in Central Europe. It serves as the country's principal political, commercial, cultural, industrial, and transportation center. Budapest, was originally was two separate cities: Buda and Pest. The official language is Hungarian, which belongs to the Finno-Ugric language family. The Hungarian language is distantly related to Finnish and Estonian languages. 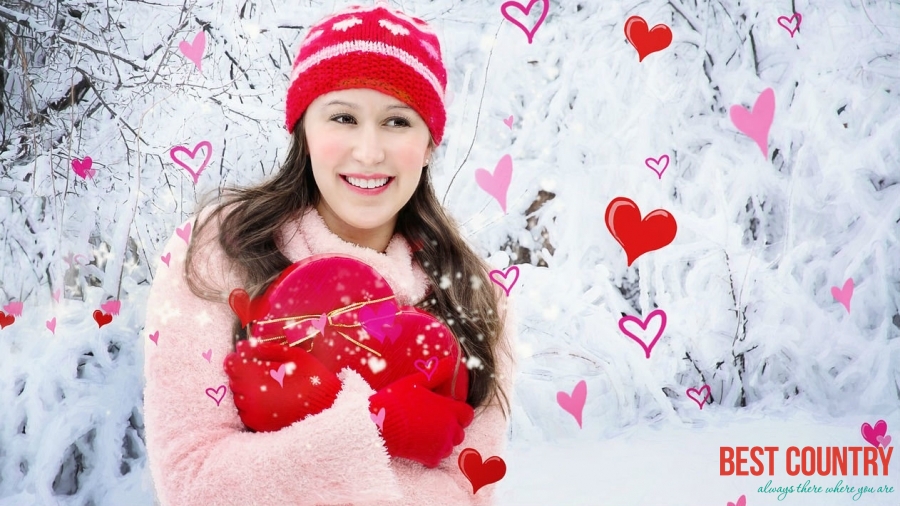 Skiing may be the first word comes to your mind when thinking about Finland. Yes, Finland is a place where mountains meditate in snow. The Finnish climate favors the sport of skiing, both alpine and cross-country. Frans Eemil Sillanpaa is a Finnish writer who won the Nobel Prize for literature it is one of the places where you can witness a midnight sun Finland is a Nordic country situated in the Fennoscandian region of northern Europe. Helsinki is the capital city of this nation which is eighth largest country in Europe in terms of area and the most densely populated country in the European Union.. 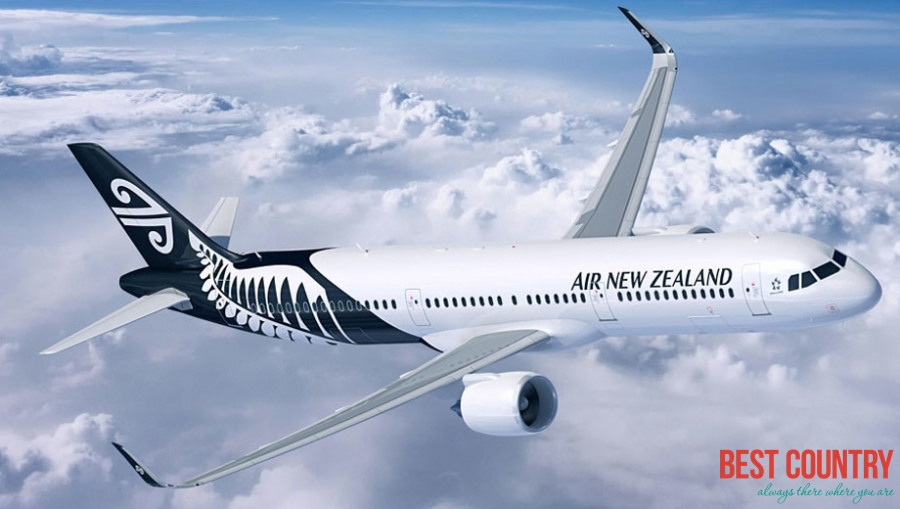 Readers’ picks for the best international airlines haven’t changed much over the past few years — consistent excellent service puts many of the same 10 winners at the forefront of air travel. The ones that made this year’s list, as voted by our readers, set the standard for exceedingly comfortable (and actually enjoyable) long-haul flights. 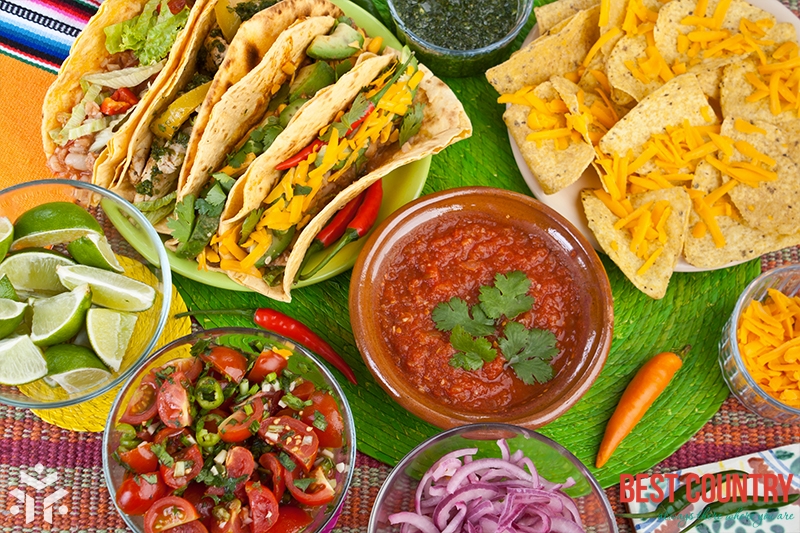 The 20 Best Countries in the World for Food

Your mom cooks the best food ever in the universe. We know that. But if one day you want to try food which (would never be better of course) would be different from your mother’s, then this article is for you. 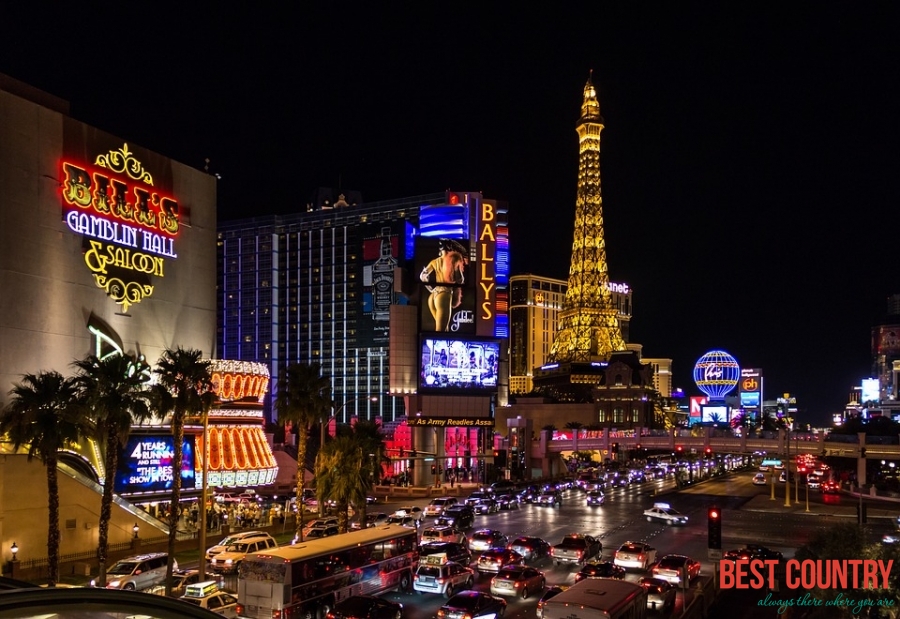 Best countries in the world for Casino tourism

Despite the advancement of technology and boom of online casinos that have made it easy for people to play their favorite casino games on their smartphones and computers, this has not stopped casino lovers from traveling to different places to gamble. Many travelers cross countries and oceans to set their feet in some of the contemporary classic places with large casino complexes that are, frankly speaking, a lot more than that. Casinos aren’t dark, mysterious places anymore. They are luxurious resorts that provide countless entertainment options. Perhaps this is the main reason why online casinos haven’t completely wiped out traditional casinos. In fact, a lot of countries today are trying hard to develop emerging alternative casino cities to attract more tourists. However, there are several popular gambling destinations that attract thousands of gamblers from around the world every day. This article is about them! 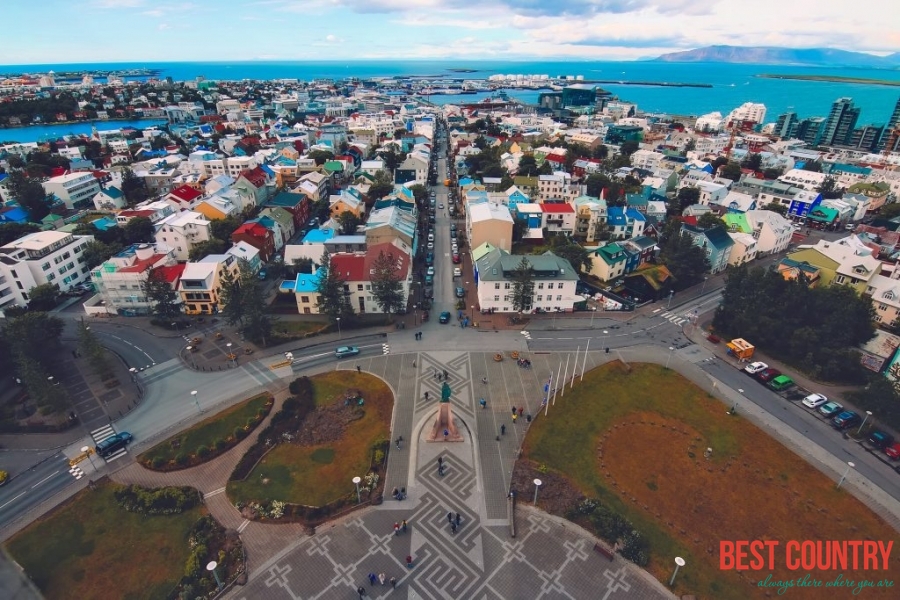 Although it’s commonly believed that the indigenous Taíno were extirpated after Spanish conquest in 1511, their bloodlines, identity and customs were never completely extinguished.

How to make the best of a long-haul flight

If you’re an international traveler, long-haul flights are an uncomfortable reality: confined seats, limited legroom and minimal access to bathroom spaces often make these experiences somewhat challenging, even for the most seasoned jetsetters.