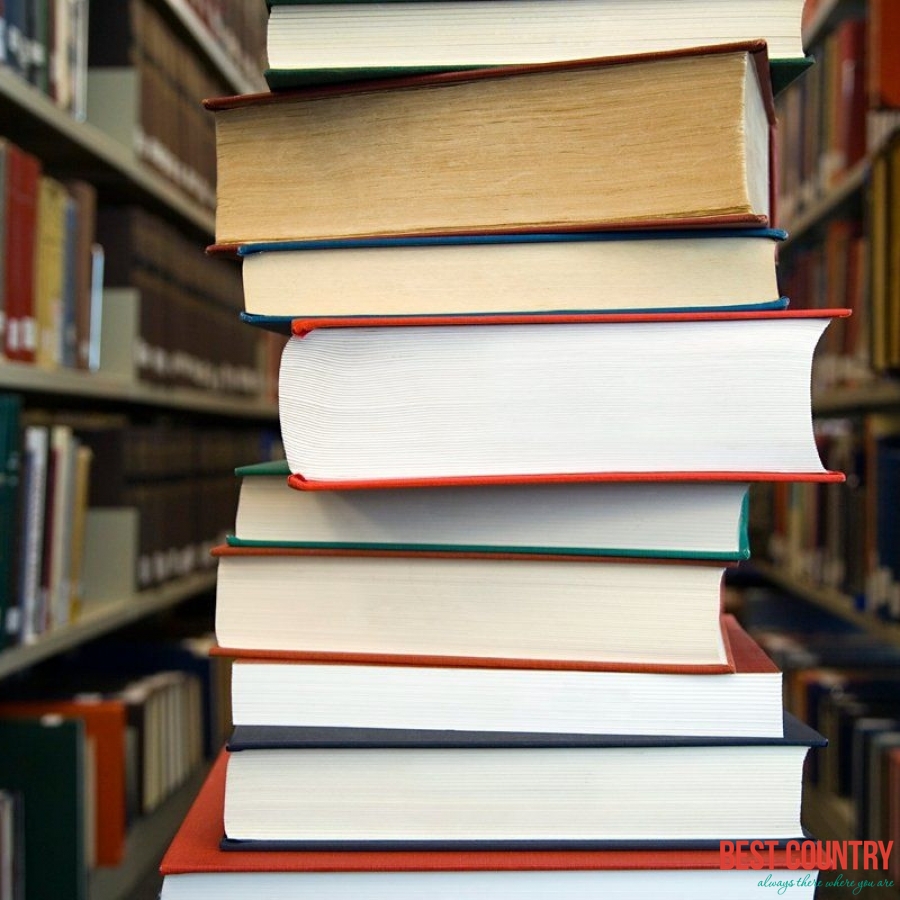 Education in Mauritius is managed by the Ministry of Education & Human Resources, which controls the development and administration of state schools funded by government, but also has an advisory and supervisory role in respect of private schools.

The Tertiary education is maintained by the Ministry of Tertiary Education, Science, Research and Technology. The government of Mauritius provides free education to its citizens from pre-primary to tertiary levels.

Since July 2005, the government also introduced free transport for all students. Schooling is compulsory up to the age of 16. Mauritian students consistently rank top in the world each year for the Cambridge International O Level, International A and AS level examinations.

he Ministry of Education and Human Resources supervises and monitors all action related to the support to be provided to education. The Mauritius Qualification Authority is the regulator of the technical and vocational education and training sector.[The Tertiary education is maintain by the Ministry of Tertiary Education, Science, Research and Technology.

The Tertiary Education Commission has the responsibility for allocating public funds, and fostering, planning and coordinating the development of post-secondary education and training, its strategic plan envisages Mauritius as a regional knowledge hub and a centre for higher learning and excellence. It promotes open and distance learning to increase access to post-secondary education and lifelong learning, both locally and regionally.

The education system in Mauritius is largely based on the British system since Mauritius was a former British colony. It consist of a 3+6+5+2 system of formal education. The education system in Mauritius is categorized into 4 main sectors – pre-primary, primary, secondary and tertiary. There is additionally a provision for pre-vocational and vocational education and training for school leavers and students outside of the academic stream.

Pre-primary schools accept students as from the age of three. Children from the age of five to eleven go to primary school. They are admitted in standard I and gradually moves on to standard 6. Primary education ends with a national examination which is the Certificate of Primary Education (CPE).

Varied subjects are taught and as from Form IV, students are streamlined according to subjects they choose. At the end of the 5th year of study at secondary level, students sit for the Cambridge School Certificate (SC) examination. Passing the SC exam, allows them to continue another 2 year study ending with the Higher School Certificate (HSC) exam.

The teaching of English and French are compulsory in all schools. Students also has the option to learn any ancestral languages which are spoken in Mauritius, which include Arabic, Bhojpuri, Hindi, Mandarin, Marathi, Sanskrit, Tamil, Telugu and Urdu. Other languages includes Italian and Spanish, in 2012 the government also introduce Mauritian Creole in primary schools. The medium of instruction varies from school.