Libyan sweet tea is served thick, in a small glass, often accompanied by mint or peanuts. Tea pouring ceremonies can last for a long time, particularly outside of the main towns. 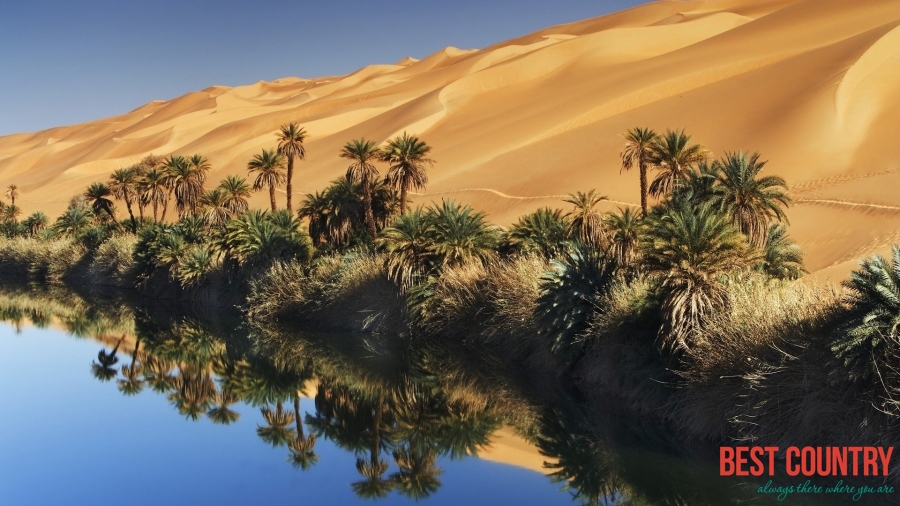 Within Libya as many as five different climatic zones have been recognized, but the dominant climatic influences are Mediterranean and Saharan.

The politics of Libya are in an uncertain state due to the collapse of the Libyan Arab Jamahiriya in 2011 and an ongoing civil war between the Council of Deputies in Tobruk and its supporters, the New General National Congress in Tripoli and its supporters, and various jihadist and tribal elements controlling parts of the country.