Education in the Gambia 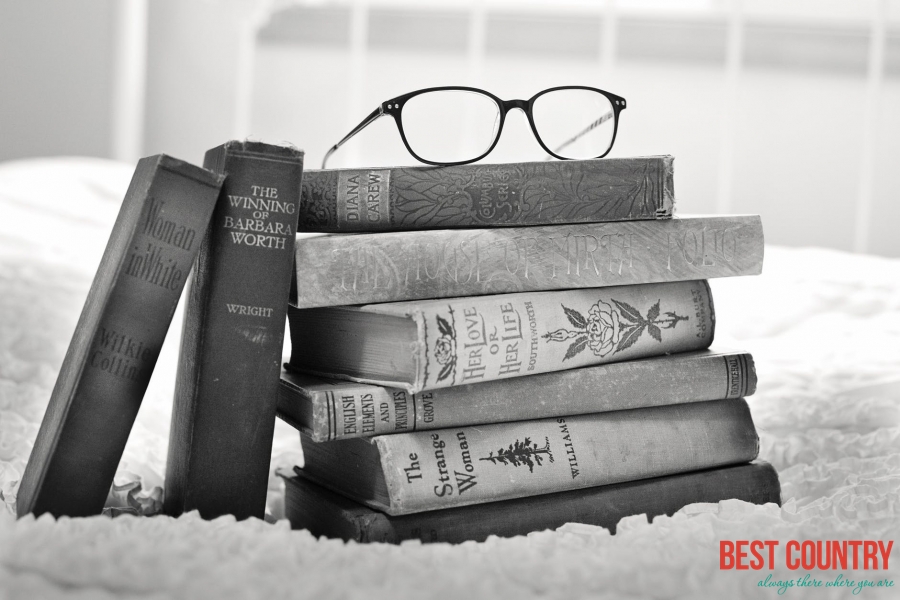 School fees long prevented many children from attending school, but in February 1998 the president of the Gambia ordered the termination of fees for the first six years of schooling. Girls make up about 40 percent of primary school students, though the figure is much lower in rural areas where cultural factors and poverty prevent parents from sending girls to school. Approximately 20 percent of school-age children attend Koranic schools, which usually have a restricted curriculum.

In 1988, the government of the Gambia began a major education initiative which included a 15-year plan that has emphasized increasing gross enrollment rates, lowering school entry age from 8 to 7, developing basic education curricula, and improving teacher training.

Many of these goals have been met.The gross primary enrollment rate increased from 62.2 to 77.1 percent from 1989 to 1995; the entry age was lowered to seven years; more textbooks were made available for students; and 1,200 unqualified teachers in the system received training.

The school-going age in the Gambia is officially seven years. The education system, which is largely based on the British system, consists of the following:

At the end of grades 6 and 9, there are selection examinations to proceed to the next level.

University of the Gambia

The University of the Gambia is a fairly new institution established by an Act of the National Assembly of the Gambia in March 1999. It comprises four faculties and Gambia College, including four schools: Agriculture, Science, Education, Nursing and Midwifery and Public Health.