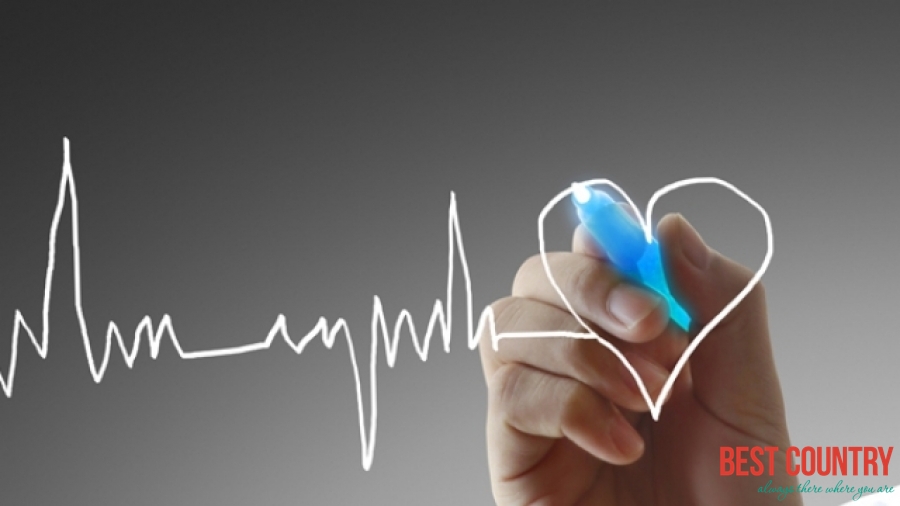 Comoros health sector has been looked after by the hospitals that are located on the islands of Comoros. But these hospitals of Comoros are not that well developed and are dependent on traditional healers. People having financial stability, go to France or Madagascar for medical treatment.

People of Comoros are heavily prone to malaria. Also cholera is another disease prevalent in Comoros. Immigrants suffer from diarrhea. Even less than half of the population in Comoros can have safe drinking water. As a result, the parasitic infestation has got dominance in the area.

Vaccinations against typhoid and Hepatitis A are recommended. As per a report of 2001, the percentage of people (adults) who are infected with HIV/AIDS is 0.12%. A lot is needed to be done in order to improve the condition of health in Comoros.