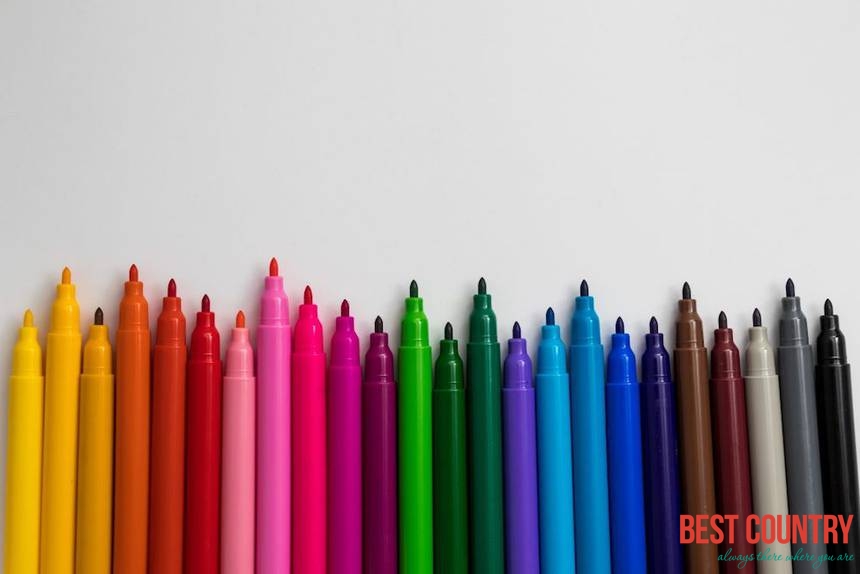 The scenario of Comoros education has been improving as the government has been taking up initiatives in order to develop the condition of education in Comoros.

The Comoros education has been made a compulsion for those between the age group of 6 to 16 years. Despite that, a large section of the children receive very little or no education at all.

For the purpose of higher education at Comoros, there is also a university in the capital city of Moroni. It has been estimated that about half of the Comoros population can read and write in French. French is actually the language of the government administration at Comoros. About an approximate of nine-tenth of the population in Comoros can read and write in Comoros by using the Arabic script.

There are two kinds of schools in Comoros. One is the traditional Islamic school where Quran is an important part of the education. The other school is the state run school whose medium of instruction is French. According to the report of 2003, about 63.6% of the males are literate, whereas the female literacy rate in Comoros is 49.3%.