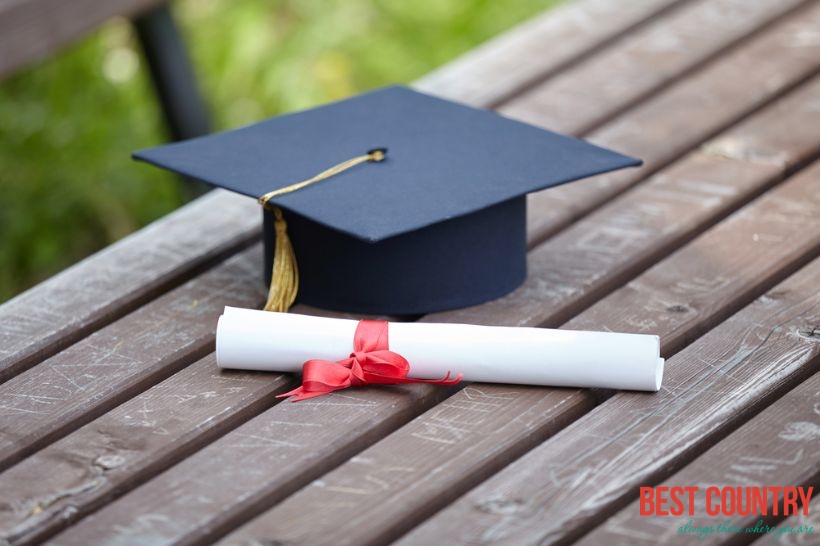 Primary school education in Cape Verde is mandatory between the ages of 6 and 14 years and free for children ages 6 to 12.

In 1997, the gross primary enrollment rate was 148.8 percent. Primary school attendance rates were unavailable for Cape Verde as of 2001. While enrollment rates indicate a level of commitment to education, they do not always reflect children’s participation in school.

Textbooks have been made available to 90 percent of school children, and 90 percent of the teachers have attended in-service teacher training.

Although most children have access to education, some problems remain.For example, many students and some teachers speak Cape Verdean Creole at home and have a poor command of Portuguese (the language of instruction); there is insufficient spending on school materials, lunches, and books; and there is a high repetition rate for certain grades.

For much of the nineteenth century, education in Cape Verde was primarily undertaken at the initiative of private individuals or groups at a local level, rather than state organisation. The first government-funded primary school was established on the islands of Brava, Cape Verde in 1847. The first secondary school was set up, in Praia in 1860, but this school closed after a year.

In 1866, a clergy-run Christian seminary was started in São Nicolau, primarily to train priests, although not all students were ordained. The curriculum covered mathematics, science, classical languages and European literature.