Burkinabe cuisine, the cuisine of Burkina Faso, is similar to the cuisines in many parts of West Africa, and is based on staple foods of sorghum, millet, rice, fonio, maize, peanuts, potatoes, beans, yams and okra.

a bitter pulp made from crushed, cooked millet, sorghum or corn. The dough is mixed with a sauce made from vegetables such as tomatoes, peppers, sumbala and carrots. The resulting stew is sometimes supplemented by a piece of meat like mutton or goat

Sauce gombo, a sauce made with okra. 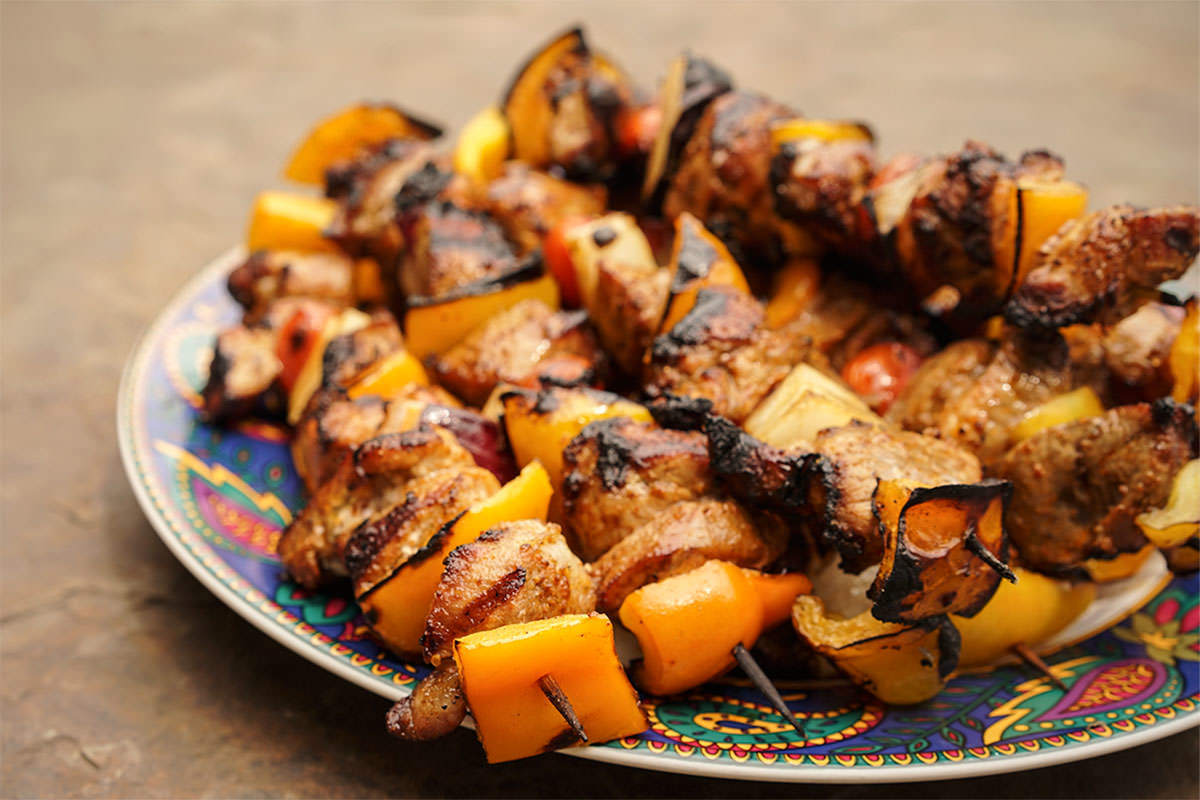 Restaurants generally serve Burkinabe dishes alongside those of neighbouring countries. Foreign dishes include a fish or meat stew called nou from  d'Ivoire and poulet yassa, a chicken stew with lemon and onions from Senegal.