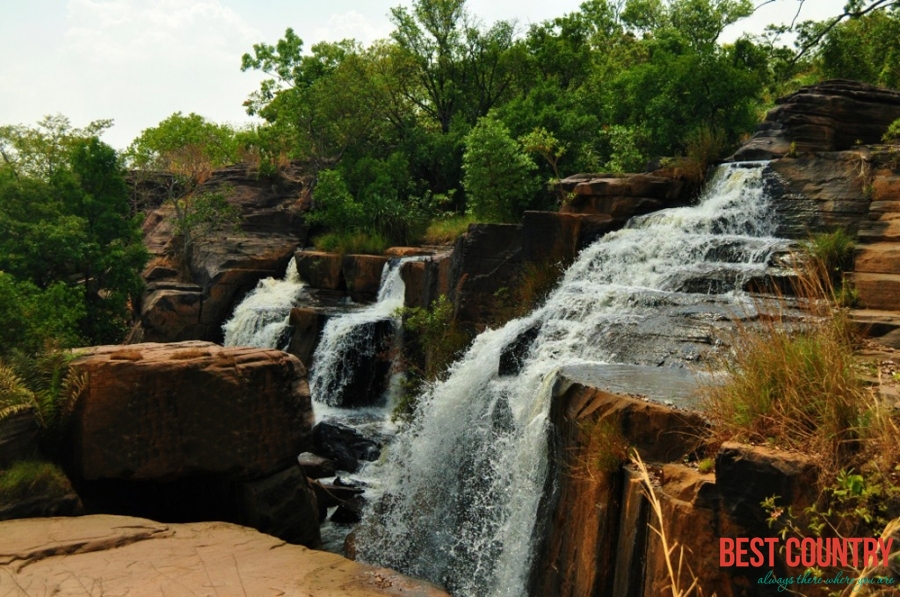 Burkina Faso has a primarily tropical climate with two very distinct seasons. In the rainy season, the country receives between 600 and 900 mm (23.6 and 35.4 in) of rainfall; in the dry season, the harmattan – a hot dry wind from the Sahara – blows.

The rainy season lasts approximately four months, May/June to September, and is shorter in the north of the country. Three climatic zones can be defined: the Sahel, the Sudan-Sahel, and the Sudan-Guinea. The Sahel in the north typically receives less than 600 mm (23.6 in) of rainfall per year and has high temperatures, 5–47 °C (41.0–116.6 °F).

A relatively dry tropical savanna, the Sahel extends beyond the borders of Burkina Faso, from the Horn of Africa to the Atlantic Ocean, and borders the Sahara to its north and the fertile region of the Sudan to the South.

Situated between 11°3' and 13°5' north latitude, the Sudan-Sahel region is a transitional zone with regards to rainfall and temperature. Further to the south, the Sudan-Guinea zone receives more than 900 mm (35.4 in)of rain each year and has cooler average temperatures.