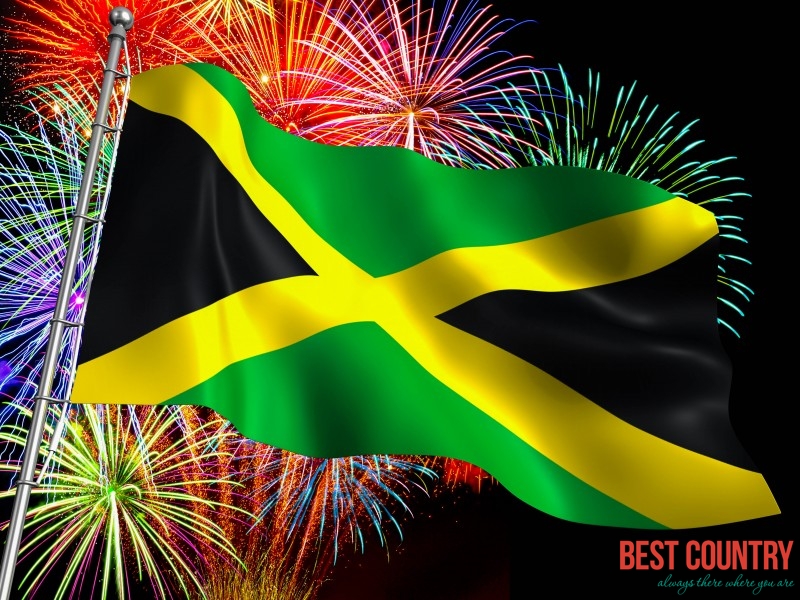 New Year is one of the few celebrated times of the year in the lives of the people of Jamaica. New Years Eve in Jamaica is one big and extended celebrations time, which everyone willingly becomes a part of, for many varied purposes.

Therefore, one witnesses a throng of people making visits to the beautiful mountains and beaches of Jamaica, a country which is considered as the most beautiful of the entire Caribbean region.

New Years Eve in Jamaica is about a lot of extravagant pompousness, gleam, and glitter. It is also a time to move out on short vacations to a nearby place, holding the beauty of the nature.

The entire of Jamaica, and in particularly the major cities of it, are poured deep down in the celebration spirit, which not only concludes with the departure of New Years Eve, but extends for an entire month of January.

Irrespective of their age or gender, everyone in Jamaica love to flaunt their happiness on their sleeves, and thus they do it in their very own special style. It is this unique style of celebrations on New Years Eve, and the ever smiling faces of Jamaican people, that draw people from all around the world to visit Jamaica during New Year's time.

However, at the core of all these celebrations remains the significant aspect of spending quality and happy time with family and close friends. Apart from organizing highly vibrant parties at home, many other families move out to beautiful beaches to have their celebrations of New Years Eve.

The luscious dishes served in the dinner, the music played during the entire evening, and the splendid show of fireworks at the stroke of midnight, synchronize the entire experience of New Years Eve on the beautiful beaches of Jamaica to make it an unforgettable one. Among these, the fireworks show is something, people eagerly await for, as it offers an unexplainably amazing sight.

Other than the beach parties and parties organized in private, many people prefer to be a part of more social celebrations by attending the special parties organize in restaurants, hotels, clubs, and villas.

These usually are late night parties, which more often than not, get extended to the early morning hours of New Year's Day. People dress up their best, put on their dance boots, and dance and cheer all through the night to express their pleasure for the moment.

In Jamaica, there is an old tradition of cleaning the house, and decorating it with flowers, plants, trees, and handicrafts. They also usually get the renovation work completed, and walls painted a little time before the arrival of the day of New Years Eve.

Other than the houses, all the streets and buildings are also illuminated with lights and glittering decorative items. On the day of New Years Eve, people send out best wishes for the coming year to all their friends, including new and old ones, as well as all members of the extended family.