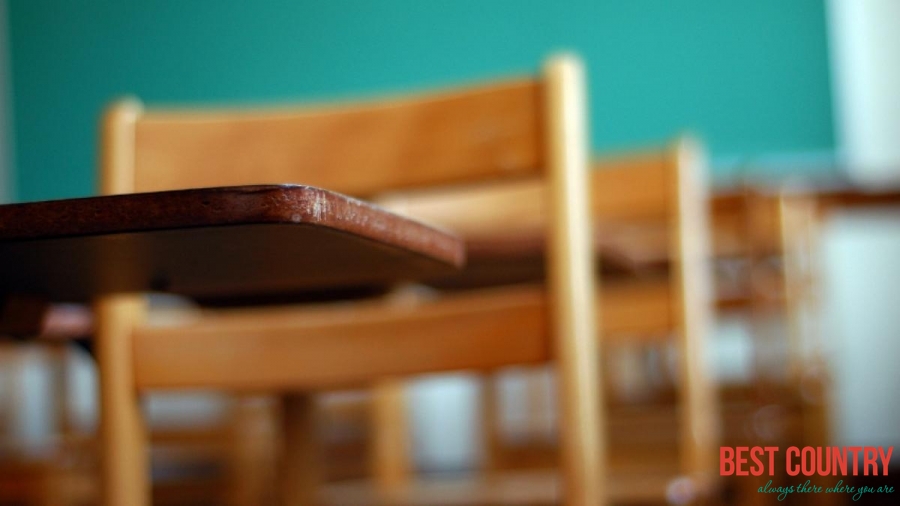 Formal education in Jamaica starts at the tender age of 2 years old! Impressive, isn’t it? The foundation of our education system lies within early childhood with what we call Basic or Infant School.

Then there is Kindergarten or Preparatory; the latter is not a preference for the lower income earner as these schools attract exorbitant fees.

Most schools accept children from between ages three years to three years and six months. Others may take them as young as 2 years old. Children at Basic or Infant school age usually attend from age 3 – 5 years.

Some Day Care Centers, in addition to giving child care, they also offer limited childhood education which prepares them for Basic or Infant School. They are taught the alphabet, how to count as well as numerous songs and nursery rhymes.

This is a critical period for young children but until recently a lot of parents didn’t think that early childhood education was important. A lot of them think it’s a waste of money but thank God they are now realizing that young minds are developed at a very tender age

Primary education prepares children for Secondary Education and starts at Grade 1 for 6 year olds, to Grade 6 for 12 or 13 year olds.

Today, we have Primary & Junior High Schools that goes up to Grade 9 but there is also All Age Schools which go up to Grade 6.

Throughout the first 6 years, a series of tests are done in order to assess the children’s skills and abilities.

The Grade 6 Achievement Test, more popularly known as GSAT, is highly important because children are placed in High Schools depending on their performance on those exams.

Because of this, students are encouraged to take after class studies to maximize their learning ability in order to get into a reputable high school.

By that, we mean the traditional ones that are more rated than others. Some of these Primary education schools in Jamaica operate on a shift basis which entails children going to school from 7:30 am to 12:15 pm for Shift One. Shift Two typically runs from 12:30 pm to 5:15 pm.

By the way, private lessons attract a fee!

Some of those who do extremely well in the GSAT are rewarded with scholarships and are therefore placed in the traditional and coveted high schools. Here are some of these prominent schools, to name a few:

Those who do not get the very high marks are placed in other high schools. These schools, however are fairly good schools as well and they all have the ultimate goals of teaching the students well and training them to be exemplary adults in the future.

Students are exposed to a lot more subjects in Secondary education in Jamaica.

For most students, this is where they are introduced, for the first time to a foreign language. Some preparatory schools (at basic or primary level) introduce their students to Spanish and also to basic computer training. But Secondary education is the stepping stone and the foundation to students’ future career and further education.

By the time students reach the fourth form, they already have an idea as to what they want to be in life and as such are grouped according to their career choice and the subjects which will enable them to achieve their goals.

They are given the option to choose their subjects with the understanding that Mathematics and English Language are compulsory.

At this level of education in Jamaica, students are now introduced to Chemistry, Physics, Human & Social Biology and Biology.

General Certificate Examinations (GCE): This is an examination that originated in England. This exam is accepted worldwide and students believe that it is more difficult.

The Caribbean Examination Council (CXC): This was established among the English Speaking Caribbean Commonwealth Countries and Territories. This exam tends to be easier to students as they are given the opportunity to do School Based Assessment (SBA) tests which is sort of an assignment and assists with getting more grades for the student.

Education in Jamaica is so much better today than it was several years ago and more and more adults are taking the time to go back to school to be better educated and to make themselves more marketable in job world.