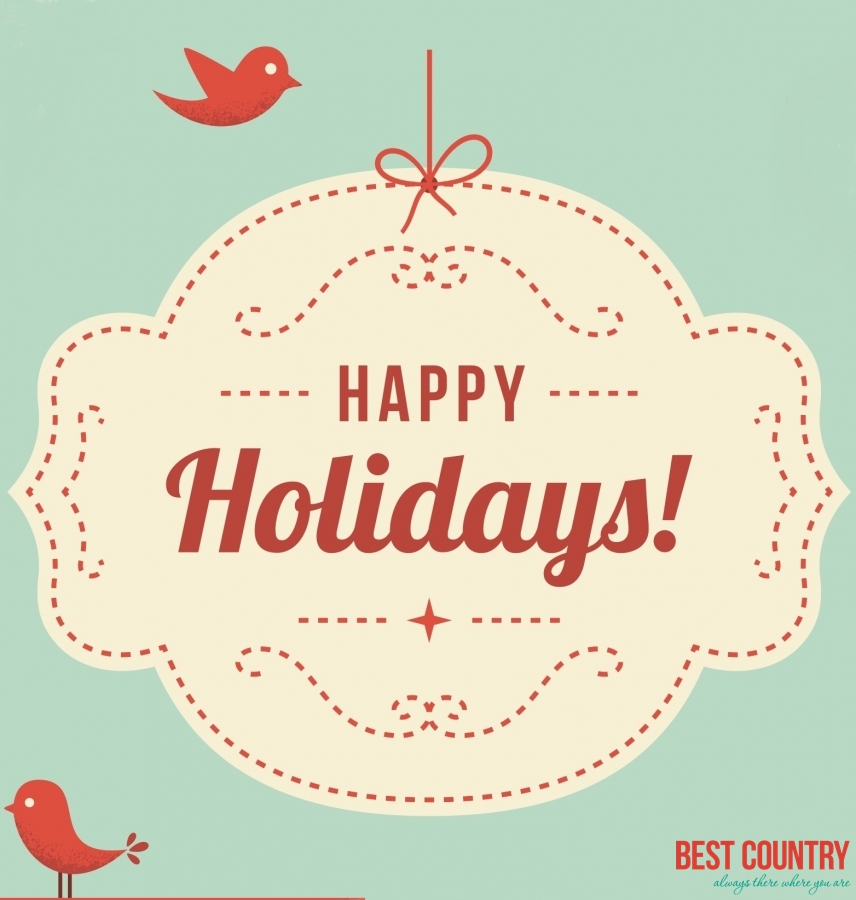 Palau doesn’t hold a large number of celebrations and events throughout the year. However, there are some that will interest travelers, especially if they are coming from the US. Several major American holidays are recognized and celebrated here, with Thanksgiving the most popular event among locals and expatriates alike. Of course, Palau’s Independence Day is fondly celebrated by citizens each year and is often regarded as the most important day on the Palau calendar.

Held during March, the International Photo Festival has featured on the Palau calendar since 2002. This underwater photography festival lures many world-renowned nature photographers to the archipelago each year. Most dive shops around Palau are invited to the event, so tourists need only make reservations with local dive operators to enjoy this festival.

Earth Day, which falls on April 22 each year, is a magnificent celebration of Mother Nature. It is celebrated around the world, but with Palau’s heavy reliance on a healthy Mother Nature, the island hold this day in high regard. There are always plenty of awareness campaigns and Koror becomes an even greater buzz than it usually is.

This day is celebrated across Palau. Although most of the festivities are found in the city of Koror and the capital district known as Ngerulmud, the entire country experiences a holiday on this day. Constitution Day, which falls on July 9 each year, commemorates the signing of the Nuclear-free Constitution in 1981.

After many years of civil unrest, Palau finally experienced peace after becoming independent on October 1, 1994. Independence Day is celebrated throughout the country on this day every year. It is both a working and school holiday. Most of the activities and performances on this day are found in the largest city of Palau, Koror.

Palau boasts a very American culture, and therefore many North American holidays are celebrated on the islands. However, one of the most famous holidays held during the year is Thanksgiving. This food-filled event, celebrated on the last Thursday in November, is well catered for across the country. However, most of the local restaurants and dining options that serve Thanksgiving meals are found on the islands around Koror.

The island of Koror is home to the Palau Challenge, which is organized by the Belau Triathlon Federation. It is an exciting and popular event that has been held for about five years. It includes several disciplines and races, including open ocean swimming, a triathlon, and cycling events. The program is open to anyone fit enough to enjoy the beauty of Palau via a long and arduous triathlon. It occurs on December 1 and December 2 annually.

Like all other Christian nations around the globe, Christmas is celebrated in Palau on December 25. Tourists will be able to enjoy a wide range of festivities leading up to this magnificent day, especially around the many churches in Palau. Following Christmas comes New Year’s Eve, which is a fun yet expensive time on the islands.