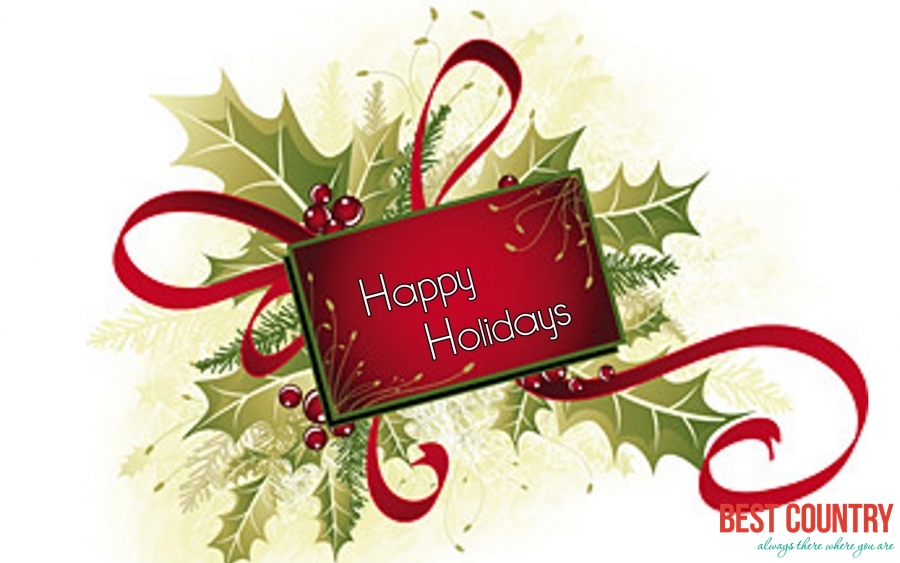 New Caledonia has many festivals that take place throughout the year. Besides the larger regional and national events, most villages will have special celebrations often related to food, harvest, sport, or religion.

The yam has great importance in New Caledonia, particularly to the Kanak people. Yams are present in all important events such as births, deaths and marriages. There are several yam festivals that take place across the country between February and April, when each village celebrates the harvest. The Nouméa yam festival in mid-April features a parade, carnival, exhibitions, concerts, dancing, and tastings.

Around Easter, the town of Dumbea has a festival that centers around the creation of a giant omelet in remembrance of the time Napoleon ordered a giant omelet be made for his soldiers by the townspeople of Bessieres. This event also takes place in a handful of other French speaking towns in France and Canada.

Established in 1985, the New Caledonia Triathlon is a major sporting event, attended by an excess of 300 athletes from around the world. The race takes place in May and there are four categories: elite, adults, teams, and children. To coincide with the fun, there are pasta parties and entertainment such as music and dance shows.

Night of the Museums

Each year in mid-May, the museums of New Caledonia open their doors to reveal mysteries and secrets for one night only. The event takes place across the island and includes themed tours, special exhibitions, concerts, workshops, competitions, and storytelling.

The New Caledonia Great Lagoon Regatta is an international boating event open to all types and sizes of boats. Taking place annually in June, the regatta is a celebration of Melanesian culture and traditions. The various stops include tropical islets and feature parties with traditional food, music and dancing.

Bastille Day, held on July 14th each year is a national holiday in France and New Caledonia, marked with a military parade, fireworks, music, and dancing.

Nouméa holds a carnival mid-August every year, which is one of the islands largest events attended by about 15,000 people. There are concerts, music, costumes, dancing and food and in the early evening, a grand parade moves from Birhakeim Square through the streets to the Jules Ferry Quay where the day ends with a fireworks display.

Christmas celebrations take place throughout December in New Caledonia with several markets, light shows, trees, children’s activities and, in Nouméa, a Santa’s post office in the Place des Cocotiers. Christmas Day is a time for family meals and gift-giving. Many restaurants will have a special menu for Christmas Eve, often featuring local specialties such as crayfish.