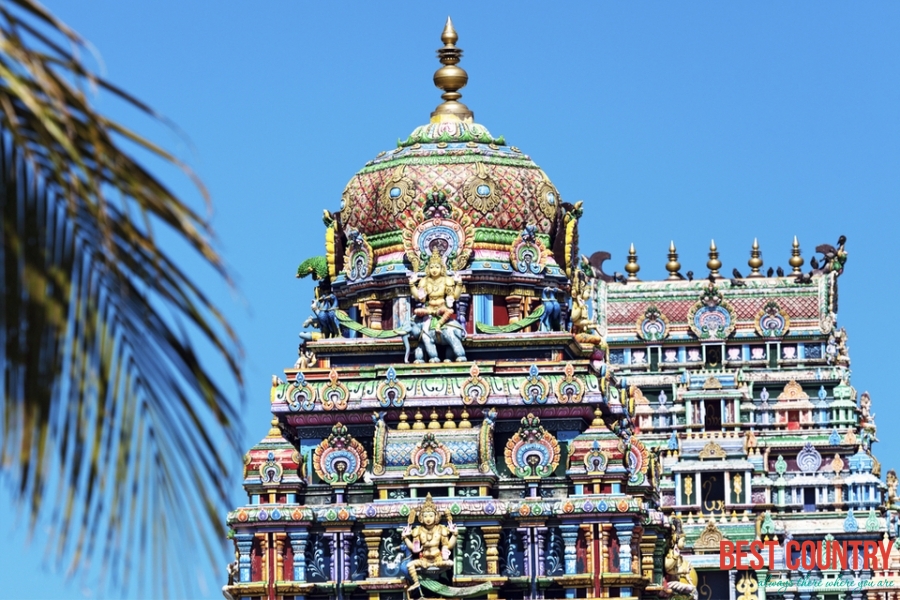 The largest Christian denomination is the Methodist Church of Fiji and Rotuma. With 36.2% of the total population (including almost two-thirds of ethnic Fijians), its share of the population is higher in Fiji than in any other nation. Roman Catholics (8.9%), the Assemblies of God (4%), the Seventh-day Adventists (2.9%) and The Church of Jesus Christ of Latter-day Saints (Mormons) (2.2%), also are significant. Fiji also is the base for the Anglican Diocese of Polynesia (part of the Anglican Church in Aotearoa, New Zealand and Polynesia). These and other denominations also have small numbers of Indo-Fijian members; Christians of all kinds comprise 6.1% of the Indo-Fijian population. Much major Roman Catholic missionary activity was conducted through the Vicariate Apostolic of Fiji, which has since been renamed the Metropolitan Archdiocese of Suva, which spans the whole of Fiji.

Hindus belong mostly to the Sanatan sect (74.3% of all Hindus) or else are unspecified (22%). The small Arya Samaj sect claims the membership of some 3.7% of all Hindus in Fiji. Muslims are mostly Sunni (59.7%) and Shia (36.7%), with an Ahmadiyya minority (3.6%). The Sikh religion comprises 0.9% of the Indo-Fijian population, or 0.4% of the national population in Fiji. Their ancestors came from the Punjab region of India, but are a much recent wave of immigrants who did not live through the indenture system[citation needed. The Bahá'í Faith has over 21 Local Spiritual Assemblies throughout Fiji and Baha'is live in more than 80 localities. The first Baha'i in the islands was a New Zealander who arrived in 1924. There is also a small Jewish population. Every year the Israeli Embassy organises a Passover celebration with approximately 100 people attending.