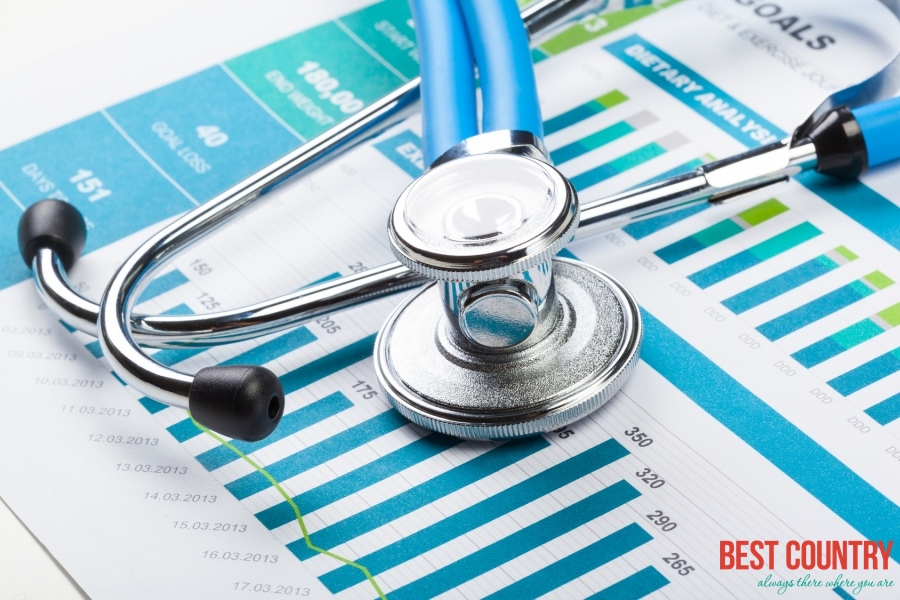 Healthcare in India features a universal health care system run by the constituent states and territories of India. The Constitution charges every state with "raising the level of nutrition and the standard of living of its people and the improvement of public health as among its primary duties". The National Health Policy was endorsed by the Parliament of India in 1983 and updated in 2002.

42% of India’s children below the age of three are malnourished, which is greater than the statistics of sub-Saharan African region of 28%.[3] Although India’s economy grew 50% from 2001–2006, its child-malnutrition rate only dropped 1%, lagging behind countries of similar growth rate.

Malnutrition impedes the social and cognitive development of a child, reducing his educational attainment and income as an adult. These irreversible damages result in lower productivity.

However, this rate of decline is slowing. Reduced funding for immunization leaves only 43.5% of the young fully immunized.

Infrastructure like hospitals, roads, water and sanitation are lacking in rural areas.

Diseases such as dengue fever, hepatitis, tuberculosis, malaria and pneumonia continue to plague India due to increased resistance to drugs.

In 2011, India developed a totally drug-resistant form of tuberculosis. India is ranked 3rd highest among countries with a high rate of HIV-infected persons.

Diarrheal diseases are the primary causes of early childhood mortality. These diseases can be attributed to poor sanitation and inadequate safe drinking water in India.[13]India also has the world's highest incidence of Rabies.

However in 2012 India was polio-free for the first time in its history.[14] This was achieved because of the Pulse Polio Programme started in 1995-96 by the government of India .[15]

Indians are also at particularly high risk for atherosclerosis and coronary artery disease. This may be attributed to a genetic predisposition to metabolic syndrome and adverse changes in coronary artery vasodilation. NGOs such as the Indian Heart Foundation and the Medwin Foundation have been created to raise awareness of this public health issue.

As more than 122 million households have no toilets, and 33% lack access to latrines, over 50% of the population (638 million) defecate in the open.This is relatively higher than Bangladesh and Brazil (7%) and China (4%).

Although 211 million people gained access to improved sanitation from 1990–2008, only 31% use the facilities provided.[18] Only 11% of Indian rural families dispose of stools safely whereas 80% of the population leave their stools in the open or throw them in the garbage.

Open air defecation leads to the spread of disease and malnutrition through parasitic and bacterial infections.

This problem is exacerbated by falling levels of groundwater caused mainly by increasing extraction for irrigation. Insufficient maintenance of the environment around water sources, groundwater pollution, excessive arsenic and fluoride in drinking water pose a major threat to India's health.

Rural India contains over 68% of India's total population with half living below the poverty line, struggling for better and easy access to health care and services. Health issues confronted by rural people are many and diverse – from severe malaria to uncontrolled diabetes, from a badly infected wound to cancer.

Postpartum maternal illness is a serious problem in resource-poor settings and contributes to maternal mortality, particularly in rural India.

A study conducted in 2009 found that 43.9% of mothers reported they experienced postpartum illnesses six weeks after delivery.

Rural medical practitioners are highly sought after by people living in rural India as they are more financially affordable and geographically accessible than practitioners working in the formal public health care sector.

The National Rural Health Mission (NRHM) was launched in April 2005 by the Government of India. The goal of the NRHM was to provide effective healthcare to rural people with a focus on 18 states which have poor public health indicators and/or weak infrastructure.

Reliance on public and private health care sector varies significantly between states. Several reasons are cited for relying on private rather than public sector; the main reason at the national level is poor quality of care in the public sector, with more than 57% of households pointing to this as the reason for a preference for private heath care.

Other major reasons are distance of the public sector facility, long wait times, and inconvenient hours of operation.