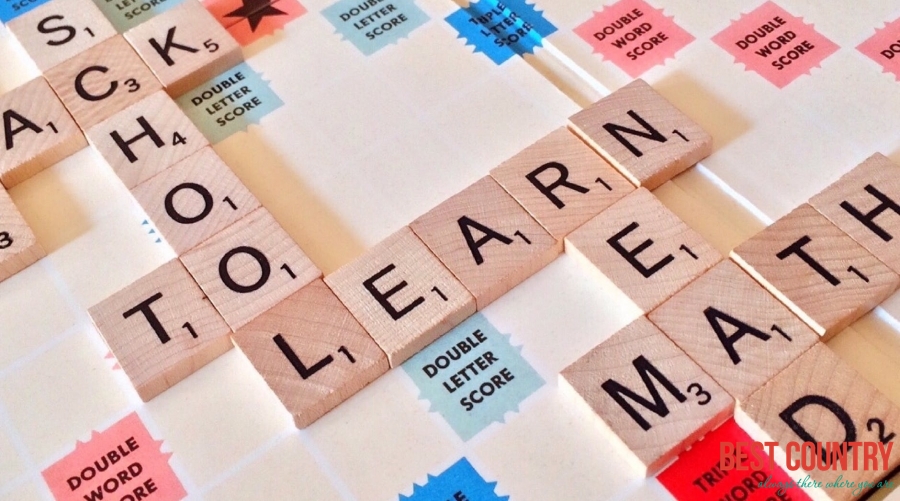 The formal admission ceremony was known as 'Upanayana'. With the accomplishment of this ceremony the child had to leave his home for the 'ashrama' where he would receive education.

It was supposed to be the re-birth of the child and was known as 'Dvijya', which means, "twice born".

Sanskrit was the language of teaching. It was supposed to be the language of learned men. The academies of higher learning were known as 'Parisads'. The education system involved of three basic processes, which included 'Sravana', 'Manana' and 'Nidhyasana'.

In the 'Sravana' stage of education, students received 'shrutis' knowledge, which was passed orally from one generation to another.

The second stage was 'Manana' which means that pupils had to think themselves about what they have heard. They have to make their own inferences and assimilate the lesson taught by their teacher into the life.

The third stage 'Nidhyasana' means complete comprehension of truth and its use in the life.

In ancient India women were given the equal right to education and teaching. Women seers like 'Gayatri' were prominent participants in educational debates and the proceedings of the 'Parishads'.( Assemblies)

It was mainly the Brahmins followed by Kshatriyas that received education at the Gurukuls while the boys from the lower caste learnt their family trade from their fathers.

Few of the most important universities of India in the ancient times were Taxila, Vikramshila and Nalanda.

Taxila University of 7th century BC was famous for medical studies and a galaxy of eminent teachers such as Panini, the well known grammarian, Kautilya, the minister of Chandragupta Maurya, and Charaka, a medical teacher of repute.

India had several great minds at work, which contributed in every aspect of life. The concept of zero, decimal and Pythagoras Theorem were all developed here.

As India progressed from ancient to medieval its education system deteriorated. Various factors were responsible for the degradation of this most efficient and most ancient education system of the world.

The present educational system of India is an implantation of British rulers. Wood's Dispatch of 1854 laid the foundation of present system of education in India. Before the advent of British in India, education system was private one.

With the introduction of Wood's Dispatch known as Magna Carta of Indian education, the whole scenario changed. The main purpose of it was to prepare Indian Clerks for running local administration.

Under it the means of school educations were the vernacular languages while the higher education was granted in English only. British government started giving funds to indigenous schools in need of help and thus slowly some of the schools became government-aided.

Contemplating on the new system which was introduced Mahatma Gandhi expressed his anguish in following words, "I say without fear of my figures being challenged successfully, that today India is more illiterate than it was fifty or a hundred years ago, and so is Burma, because the British administrators, when they came to India, instead of taking hold of things as they were, began to root them out.

They scratched the soil and began to look at the root, and left the root like that, and the beautiful tree perished. The village schools were not good enough for the British administrator, so he came out with his program. Every school must have so much paraphernalia, building, and so forth. Well, there were no such schools at all.

There are statistics left by a British administrator which show that, in places where they have carried out a survey, ancient schools have gone by the board, because there was no recognition for these schools, and the schools established after the European pattern were too expensive for the people, and therefore they could not possibly overtake the thing.

I defy anybody to fulfill a program of compulsory primary education of these masses inside of a century. This very poor country of mine is ill able to sustain such an expensive method of education. Our state would revive the old village schoolmaster and dot every village with a school both for boys and girls. "

Today education system in India can be divided into many stages.

Pre- Primary - It consists of children of 3-5 years of age studying in nursery, lower kindergarten and upper kindergarten. At this stage student is given knowledge about school life and is taught to read and write some basic words.

Primary - It includes the age group of children of 6-11 years studying in classes from first to fifth.

Middle - It consists of children studying in classes from sixth to eighth.

Secondary - it includes students studying in classes ninth and tenth.

Undergraduate - Here, a student goes through higher education, which is completed in college. This course may vary according to the subject pursued by the student.

For medical student this stage is of four and a half years plus one year of compulsory internship, while a simple graduate degree can be attained in three years.

Postgraduate - After completing graduation a student may opt for post graduation to further add to his qualifications.