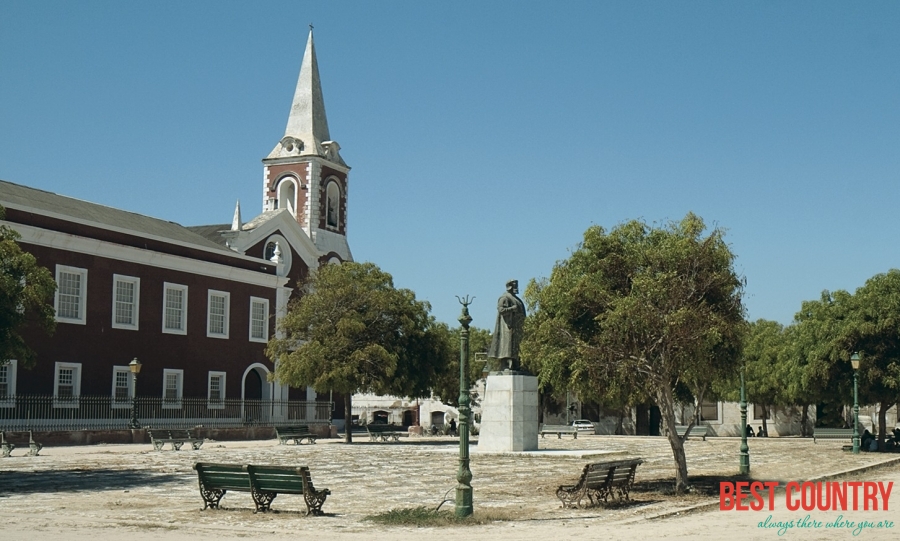 According to the most recent census conducted by the National Institute of Statistics in 2007, 56.1% of the population of Mozambique were Christian, 17.9% were Muslim (mainly Sunni), 18.7% had no religion, and 7.3% adhered to other beliefs. These figures need to be used with great care as they are quite problematic.

Religious communities are dispersed throughout the country. The northern provinces are predominantly Muslim, particularly along the coastal strip, but some areas of the northern interior have a stronger concentration of Protestant or Catholic communities.Protestants and Catholics are generally more numerous in the southern and central regions, but Muslim minority populations are also present in these areas.

he National Directorate of Religious Affairs in the Ministry of Justice states evangelical Christians represent the fastest growing religious group in the country. Generally religious communities tend to draw their members from across ethnic, political, economic, and racial lines.

Many small, independent Protestant and Catholic churches that have split from mainstream denominations fuse African traditional beliefs and practices within a Christian framework.

The overwhelming majority of Muslims are Sunni belonging to Shafi school of jurisprudence influenced with Sufism, with a tiny Shi'a minority (a few families) principally of South Asian origin.

Jewish, Hindu, Faith groups are registered and constitute a very small percentage of the population.

The country's leading mosques and the Catholic Church have tried to eliminate some traditional indigenous practices from their places of worship, instituting practices that reflect a stricter interpretation of sacred texts; however, some Christian and Muslim adherents continue to incorporate traditional practices and rituals, and religious authorities have generally been permissive of such practices.

Foreign missionary groups operate freely in the country.[5] Some groups offer religious teaching centers to their local communities, while others provide scholarships for students to study in their respective countries.

The Constitution provides for freedom of religion, and the Government generally respects this right in practice.