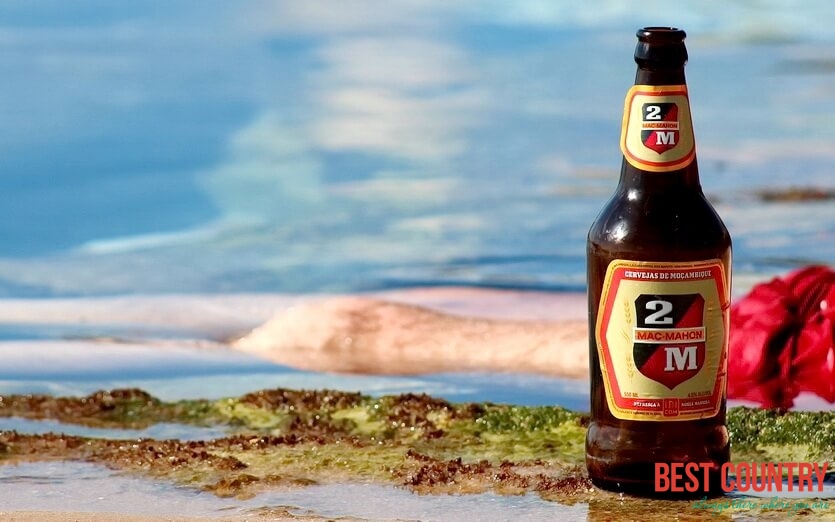 In Mozambique Cervejas de Mocambique who are owned by SABMiller have a virtual monopoly on beer brewing. The three most popular brands are 2M (remember to pronounce it doysh-em or you will end up with an extra beer), Laurentina Clara and Manica.

Other local African beers such as Castle and Windhoek are reasonably widely available but are not as popular as in neighboring countries due to the high quality of the local brews.

Locally produced spirits such as vodka and gin are relatively common throughout the country and are relatively inexpensive. The local drink is Cashu made of the peel from the cashew nut. According to the locals it's very good for a man's libido. It has a sour taste.

The legal drinking/purchasing age of alcoholic beverages is 18.