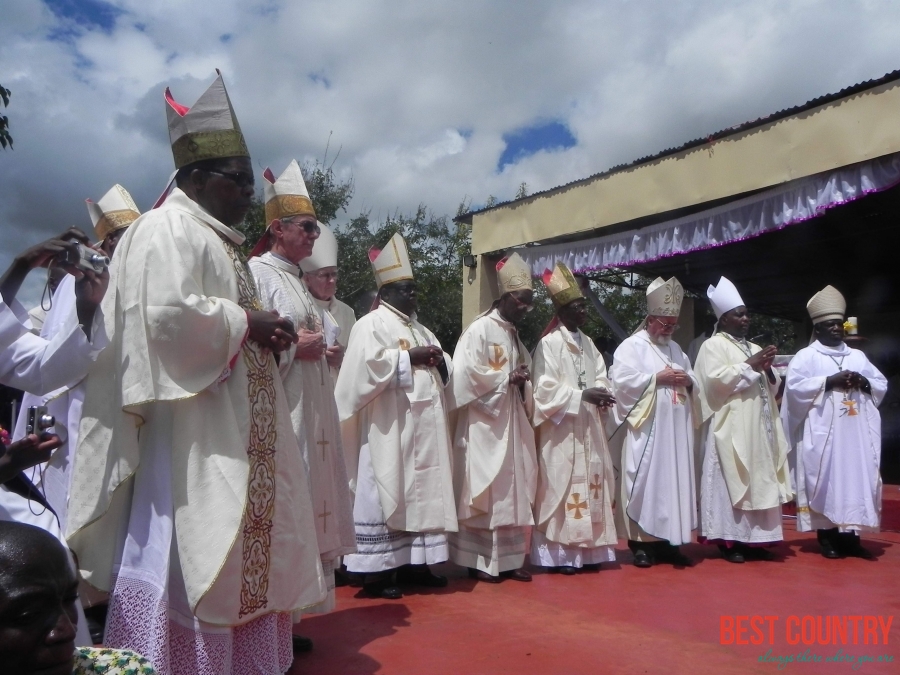 Christianity is one of the most important Malawi religions. It is the religion of most of the people of Malawi. Majority of the Christians in Malawi are Protestants and a less number belongs to the Catholic sect.

Such is the impact of the religion that until 2001, the knowledge of Bible was an essential subject in the secondary schools of Malawi. During the British colonialism, this religion had spread swiftly throughout the country.

At the end of 1800, it was first introduced to the Malawians by David Livingstone. Christianity had influenced the Malawian people to a great extent. But it regards the conventional beliefs of the Malawi people as inferior.

Though Christianity forms an important part of the Malawi religion it is not totally influenced by the western practice of the religion. Many people of Malawi practice Christianity along with the conventional rituals of Africa.

Though the Malawian men claim to be Christians, polygamy is extensively practiced by them. These men are totally different from the Anglo-Saxon Christian people. It has been seen that many Malawian Christian people seek advice from the conventional healers and to top it off, they even take part in various religious activities of Gule Wamkulu.

The other most significant Malawi religion is Islam. Since there are a number of Muslim people in the country, Islam is practiced extensively. The people living along the southern lakeshore of Malawi are more familiar with Islam. Mosques are found in the villages of Balaka, Machinga and Mangochi.

Many schools in Malawi teach Arabic and Kiswahili language so that the children can read Koran and take up this subject for further studies. Dispute between the Muslim Malawians and Christians Malawians is uncommon. The Malawians puts more emphasis on worship of deities and are not at all bothered about the form that devotion takes.