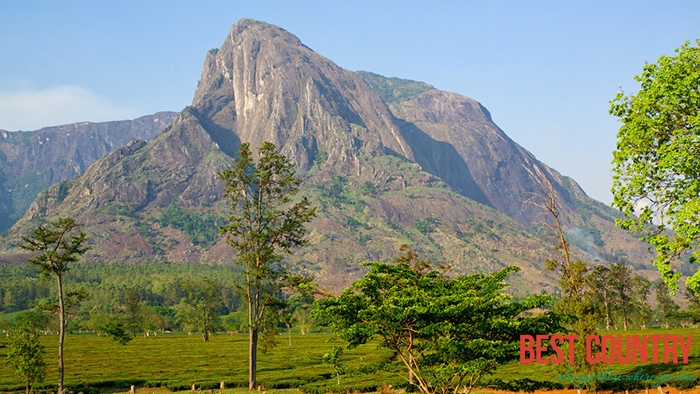 Malawi's climate is generally tropical. A rainy season runs from November to April. There is little to no rainfall throughout much of the country from May to October.

It is hot and humid from September to April along the lake and in the lower Shire Valley, with average daytime maximam around 27 to 29 °C (80.6 to 84.2 °F). Lilongwe is also hot and humid during these months, albeit far less than in the south. The rest of the country is warm during those months with a maximum temperature during the day around 25 °C (77 °F).

Karonga in the far north shows little variation in temperature with maximum daytime temperature remaining around 25 to 26 °C (77.0 to 78.8 °F) all year round but is unusual in that April and May are the wettest times of the year due to strengthening southerly winds along the lake.