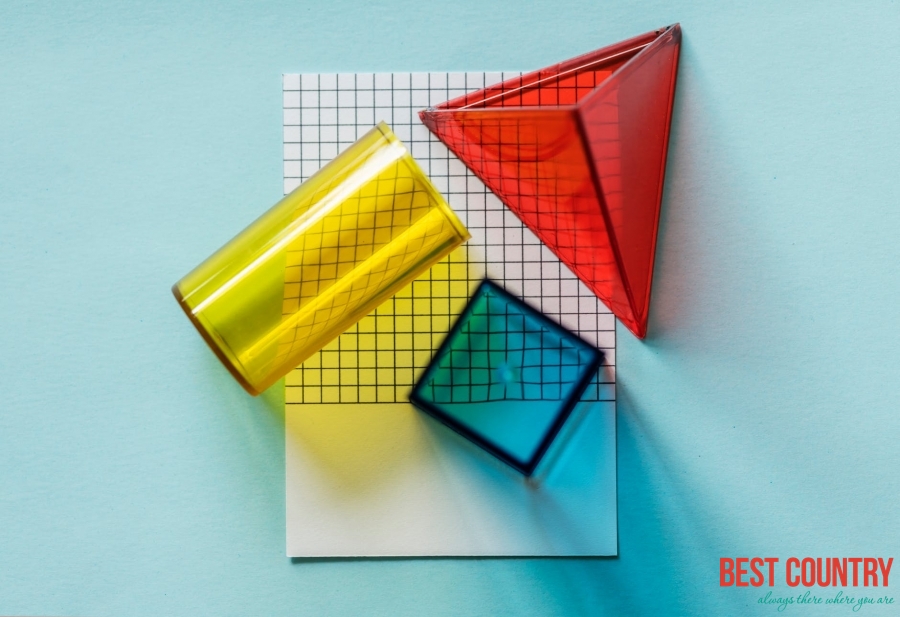 The education system of Djibouti has been influenced a lot by Francewith government making efforts to increase schools enrolment. The Republic of Djiboutiis a country located in East Africa.

The total area of this East African country is 8,958 square miles and the estimated population is 864,000. Illiteracy is a major problem in Djibouti though the government of the nation is making constant efforts to improve the education system. There are 81 public primary schools, 12 secondary schools, and two vocational schools inDjibouti.

The education system of the country is divided into five categories: the pre - primary, primary, middle education, secondary and tertiary education system. The medium of communication and imparting education is French in catholic and public schools. The Koranic schools use Arabic as the tool of instruction.

The first stage of basic education, primary education in Djibouti is a two-year education program.

The second stage of basic education in Djibouti is the primary education. It is a five-year education program.

It is a four-year program and students are given training on general knowledge and technical subjects begin to be taught.

The nomadic people and other tribal classes are not integrated into the education system of Djibouti.

On October 14, 2000, the University of Djibouti was established. The major courses taught at the university are liberal arts, and economics.

Center for Studies and Scientific Research of Djibouti, andFrancais Joseph Kessel Secondary Schoolare the other major institutions of higher learning in this East African nation.

The University of Djibouti is based at the capital city of Djibouti. The university is the only higher level teaching institution in the east African country.

The University of Djibouti is popularly known by its French translation: Universite&#180; de Djibouti. The Republic of Djibouti is a Francophone country. The premier of this university was set up by the Ministry of Higher Education in Djibouti.

The list of subjects taught at the Bachelor and Post-Graduate level include pure science subjects like mathematics, physics, chemistry, life sciences and its associated branches, sports related science and its technologies and Civil Engineering and Industrial Engineering and Maintenance. Liberal arts subjects as well as economics are also taught at the university. Special emphasis is laid on the subjects that directly affect the Republic of Djibouti.

Teaching at the University of Djibouti is imparted by persons who are highly qualified in their respective fields. A higher standard of educational level is attained by regular sustained interaction with professors from foreign countries.