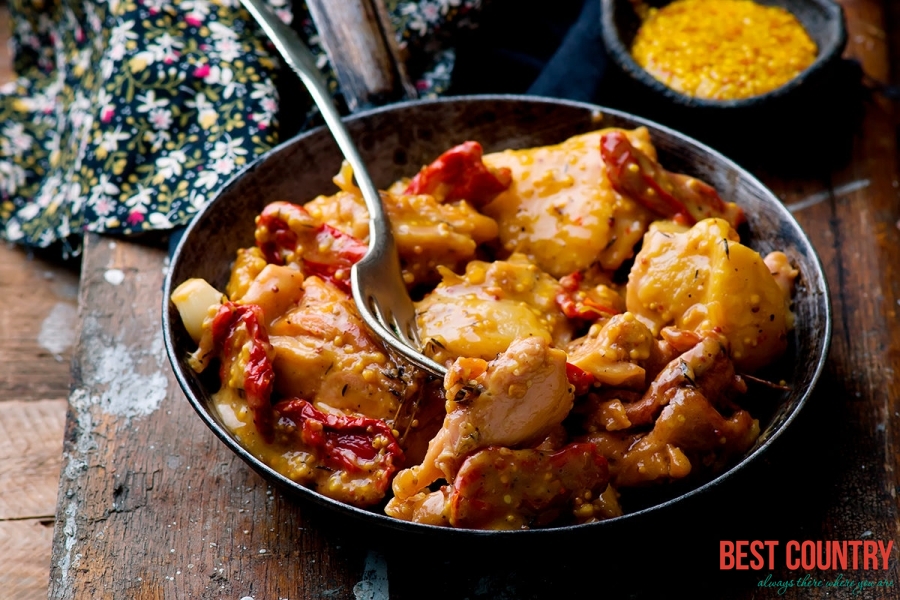 The food in Cote d’Ivoire reflects the cultural diversity of its population and especially its expatriate population. Italian, Vietnamese and Chinese food is becoming increasingly popular, while Senegalese and Moroccan cuisines are specialties. 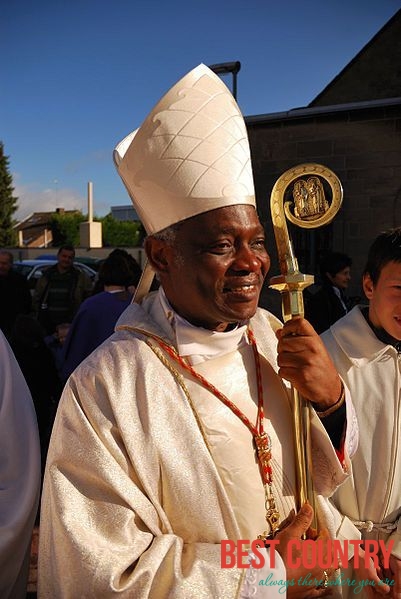