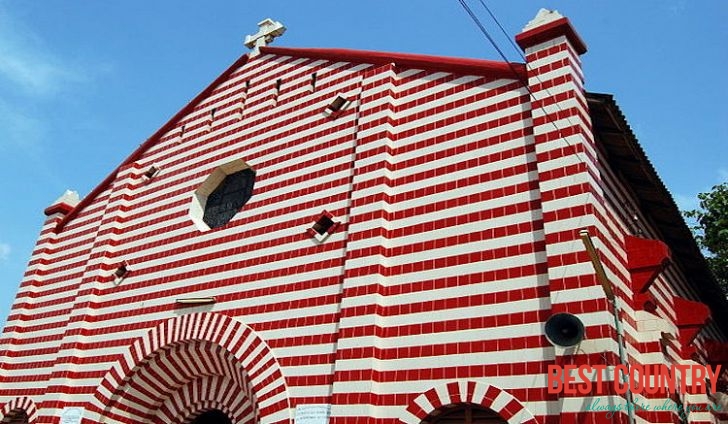 Muslims are represented most heavily in the north and southeast.Christians are prevalent in the south, particularly in Cotonou, the economic capital. It is not unusual for members of the same family to practice Christianity, Islam, African Traditional Religion, or a combination of all of these.

Among the most practiced African Traditional Religions in Benin is the Vodun system of belief which originated in this area of Africa.

Other African Traditional Religions are practiced in the Atakora (Atakora and Donga provinces) and Vodun and Orisha or Orisa veneration among the Yoruba and Tado peoples is prevalent in the center and south of the country. The town of Ouidah on the central coast is the spiritual center of Beninese Vodun.

The Tado and the Yoruba Orisha pantheons correspond closely:

The supreme deity Mawu (in the Fon language) or Olodumare (also known as Olorun, Eledumare, Olofin-Orun and Eledaa among other names)(in Yoruba)

The deity of the earth and smallpox, known as Sakpana (or Sopono, Sakpata), can also be spelt as 'Shakpata, Shopono, Shakpana, and also known as Babalu Aye or Obalu Aye.

The deity of thunder and lightning, known as Shango; can also be spelt as Sango, also known as Jakuta, Chango, Xevioso and Hevioso.

Christianity first reached Benin in 1680, gaining more permanent footing in the 19th century. English Methodists arrived in 1843, operating amongst the coastal Gun people.[citation needed] More than half of all Christians in Benin are Roman Catholic. The Catholic hierarchy in Benin consists of the Archdiocese of Cotonou (including the Dioceses of Abomey, Dassa-Zoum&#233;, Lokossa, Porto Novo) and the Parakou (including the Dioceses of Djougou, Kandi, Natitingou, and N'Dali).

Islam accounts more than 24.4% of the country's population. Islam was brought to Benin from the north by Hausa, and Songhai-Dendi traders. Nearly all Muslims adhere to the Sunni branch of Islam. The few Shi'a Muslims are primarily Middle Eastern expatriates.[2] Ahmadiyya Muslim Community is also present, who recently inaugurated a mosque in Benin, the Al Mahdi Mosque in 2006. Many nominal Muslims also practice traditional local religious beliefs.